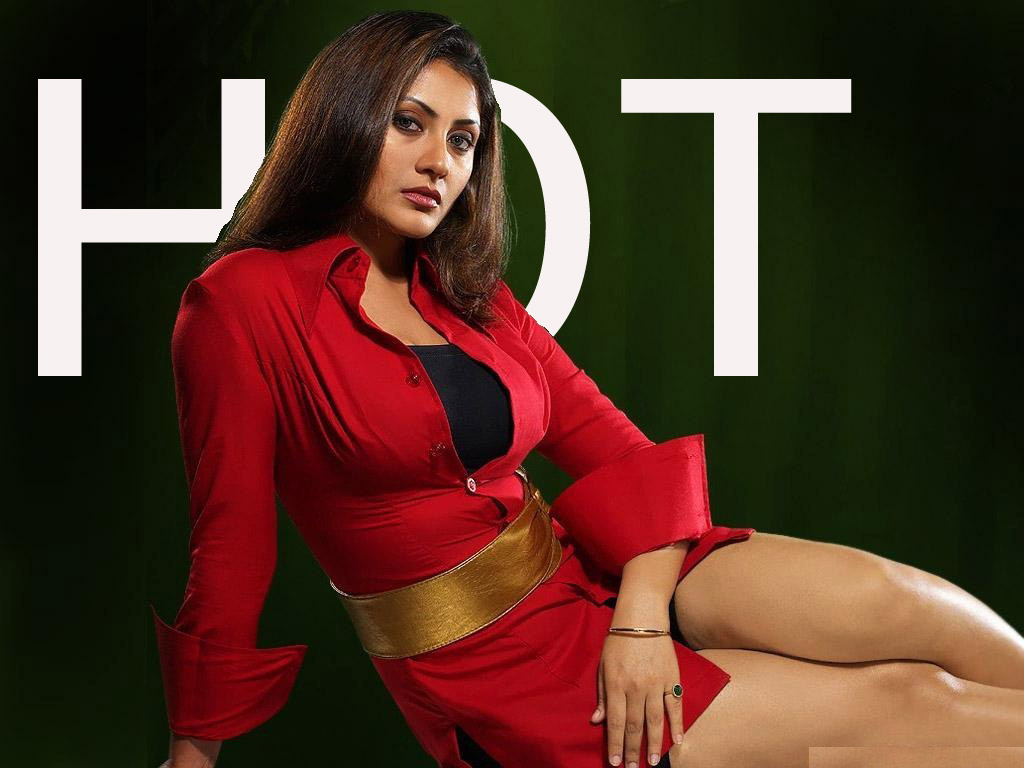 I have invested in my mind, body and look. Having good looks isn’t enough one has to be mature as well and all these years away from the industry gave me clarity. There are a lot of changes in me and I like my new self,” shares Rimi Sen. Her glamorous and stylish photos popped up on social media recently making netizens take notice of her.

The 39-year-old debuted in films in 2000 and was part of successful films like Dhoom (2004), Garam Masala (2005), Phir Hera Pheri (2006), Golmaal: Fun Unlimited (2006) and Johnny Gaddaar (2007). “Earlier, in my career, I was part of many comedy films and not too happy with the work I got. I was disappointed as I didn’t get good opportunities, so I quit acting. Back then, I didn’t have any experience nor options as acting was the only job I knew. I tried but nothing worked out. I got disconnected with Bollywood as I had not done anything memorable. Today, I want to explore possibilities and create content,” says Sen, who produced Budhia Singh – Born to Run in 2016.