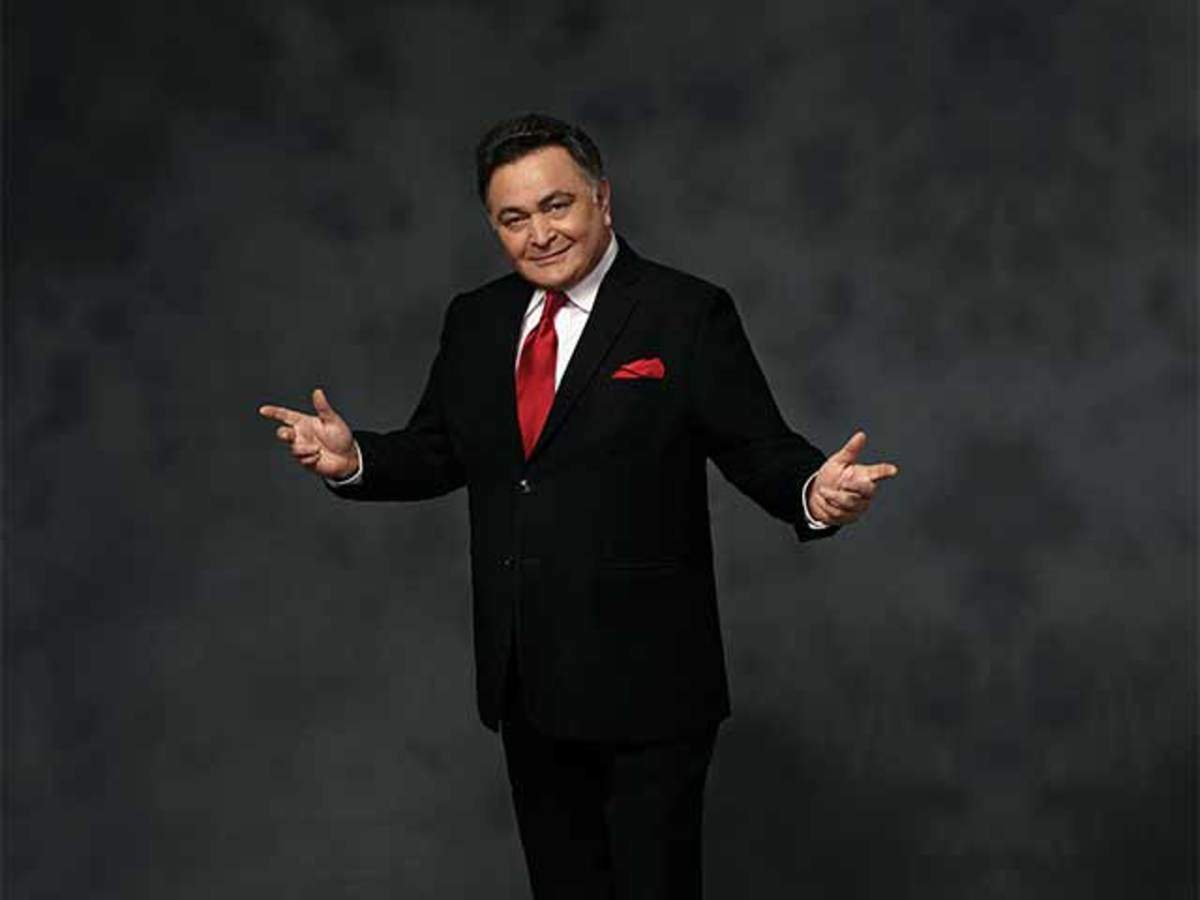 Actor Rishi Kapoor has been hospitalised due to ill health. His brother and veteran actor Randhir Kapoor confirmed the news.

Rishi was diagnosed with cancer in 2018 and spent more than a year in New York, where he received his treatment. His wife and actor Neetu Singh was with him throughout. In February, Kapoor was hospitalised twice due to his health issues.He was first admitted to a hospital in Delhi where he was attending a family function. At the time, Kapoor had said that he was suffering from an “infection”. After his return to Mumbai, he was again admitted to a hospital with viral fever. He was discharged soon after.

Speaking with Times Now in an interview, Neetu had said about his fight against cancer, “My first reaction was, obviously very bad, I was devastated, my kids were devastated. We didn’t know what to do. But then we thought to ourselves that this is it, we have to deal with it. Where he (Rishi) is concerned, he was in denial. For 4-5 months, he was not himself. I think when you start accepting that this is your issue, then you are stronger. I feel he is much stronger for the past, maybe 5-6 months.”

Rishi had said, “The thing is, people think and we dramatise in films, that cancer is a dreaded disease. Yes, it is. But today, it is all treatable, if diagnosed at an early stage, it can be dealt with. Cancer is curable and also, you have to have family support. Filmon me humne background music daal, dool ke itna kharab kiya hai naam cancer ka (We have given a bad name to cancer with all the background music that we used in films)! Today it its treatable, people are dealing with all kinds of cancer …just have to be positive.”

Rishi is among the most respected actors in the country and was last seen in Emraan Hashmi’s The Body, which released in December. He will next be seen in the Hindi adaptation of The Intern with Deepika Padukone.