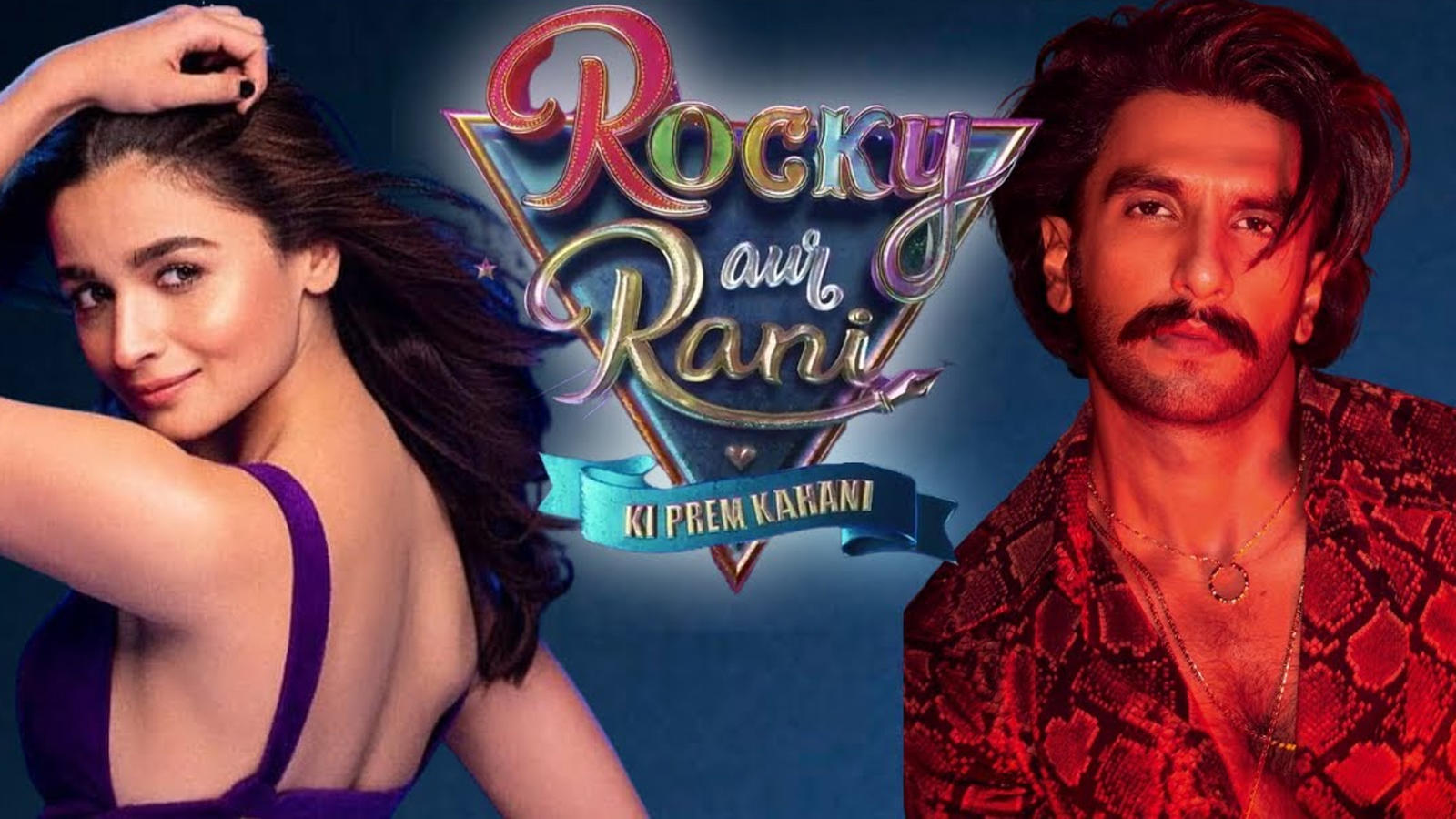 Karan Johar has announced a new film as he returns to the director’s chair after five years. Titled, Rocky Aur Rani Ki Prem Kahani, the film will star Alia Bhatt and Ranveer Singh.

Kran Johar is all set to return to director’s chair after 5 years. The filmmaker had promised his fans an announcement a day before and now he shared an update about the same. Taking to his verified Instagram account, Karan posted a video writing, “Thrilled to get behind the lens with my favourite people in front of it! Presenting Rocky Aur Rani Ki Prem Kahani, headlined by none other than Ranveer Singh and Alia Bhatt and written by Ishita Moitra, Shashank Khaitan & Sumit Roy. This anokhi kahani is coming to your screens in 2022!”

The film stars Ranveer Singh and Alia Bhatt. The actors too shared the post on their verified social media accounts. Incidentally, the news was shared on Ranveer Singh’s birthdaY.

Sharing the post, the actor wrote, “A special announcement on my special day! Presenting – Rocky Aur Rani Ki Prem Kahani along with my dazzling supernova Alia Bhatt, directed by the genre himself, kaleidoscopic visionary Karan Johar.”

Later in the day, Ranveer and Alia also introduced Dharmendra, Jaya Bachchan and Shabana Azmi joining the cast of Rocky Aur Rani Ki Prem Kahani. While Dharmendra and Jaya will be seen as Ranveer’s parents, Shabana will take up the role of Alia’s mother. The two actors shared more about these characters with a video clip with their voice overs.

On Monday, Johar shared a behind-the-scene video clip of his successful films of the past as a director.

“This is the beginning of a new journey & my way back home — all at once. It’s time to go back to my favourite place, it’s time to create some eternal love stories from behind the lens. A very special story, truly immersed in the roots of love and family. Announcing my next film tomorrow at 11am, watch this space for more! @DharmaMovies @apoorva1972,” he wrote as caption.

In the video clip, Karan said in a voice-over: “The last five years for me have been about making ‘Dharma Productions’, ‘Dharmatic Entertainment’, ‘DCA’, ‘Dharma 2.0’ grow and push the cinematic boundaries through the lens of new and talented filmmakers. But, personally, my primary passion always lies behind the camera. Telling stories, creating a world fill with the multitude of colours, eternal music, emotions and I feel it’s time to go back to my favourite place – on set and to create what I adore the most — love stories. I am extremely excited to announce my next film tomorrow – a love story that is deeply embedded in the roots of family. I hope to seek all your well-wishes and blessings as I begin this journey.”