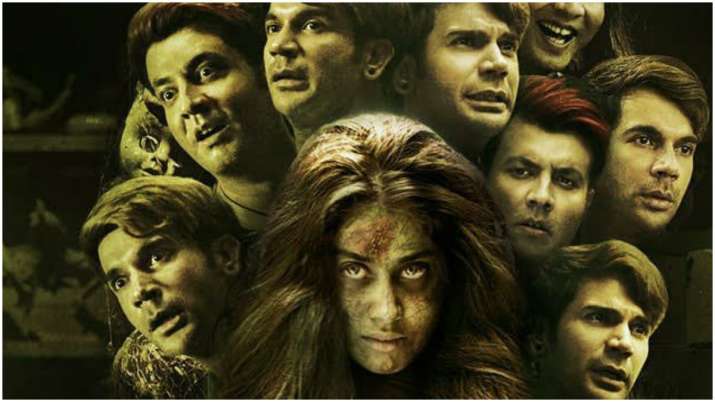 Rajkummar Rao, Varun Sharma and Janhvi Kapoor starrer horror-comedy film Roohi has managed to bring the viewers to the cinema halls. The film is the first mainstream movie to hit the theaters this year in the post-Covid time. The first day collection of the film impressed the trade analyst and it continued its charm on Day 2 as well. After garnering Rs 3.06 crores on its opening day, the film managed to earn Rs 2 crore on Day 2. According to Trade Analyst Taran Adarsh, Roohi witnessed a normal drop and earned around Rs 2.25 cr. This makes its two days collection as Rs 5.31 crore nett.

Revealing the Day 2 box office numbers, Taran Adarsh wrote, “#Roohi declines on Day 2… The drop is understandable, since Friday was a working day and certain pockets – where it collected strong on Thursday – were bound to get affected… Picked up in evening shows… Thu 3.06 cr [#MahaShivratri], Fri 2.25 cr. Total: ₹ 5.31 cr. #India biz.”

Produced by Dinesh Vijan and Mrighdeep Singh Lamba and directed by Hardik Mehta, the horror-comedy hit the screens on March 11. In the film, Janhvi Kapoor plays a character that is possessed by a ghost. She had to undergo “multiple look tests” to perfect her appearance for the role. The director revealed, “We did multiple look tests to arrive at a combination of prosthetics and VFX to create the look for Janhvi. What really surprised me was the switch that Janhvi would make as soon as prosthetics would come into play, and her whole body language and voice would change to that of her witch character.”

Priyanka Chaudhary, CFO, Jio Studios said: “We are so delighted that audiences all over India are responding with so much love and positivity. This is a big milestone for the film industry and Jio Studios is proud to be a change-maker.”