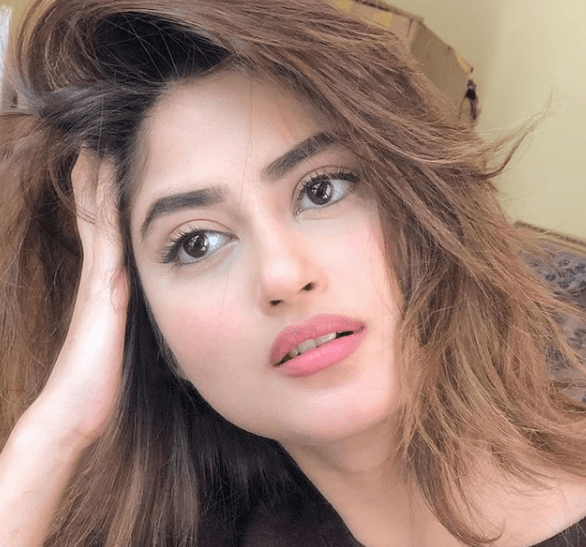 Partition is one of the most critical events of South Asian history and has been covered in the media in many ways but never from the sole perspective of Fatima Jinnah.

In an upcoming series based on the Mader-e-Millat, Sajal Aly, Samiya Mumtaz and Sundus Farhan will be playing her in different eras, each representing a phase of the independence movement.

Danial K Afzal, the writer and director of the upcoming series, told images that the prologue for the show will release on August 14 but its teaser is ready to go.

He said: “The prologue teaser has three scenes, one of Bombay, one of the ’47 train carrying the beheaded corpses and the third when she [Fatima Jinnah] stood for the elections.”

Each scene in the teaser corresponds to a consequent season.

He explained: “It will be a series with three seasons and 15 episodes per season.

When asked why Sajal Aly was chosen as the main face for the seeies, Afzal responded:

“Sajal is an international icon, with her film with Jemima coming in and there’s a lot of big projects she’s doing.”