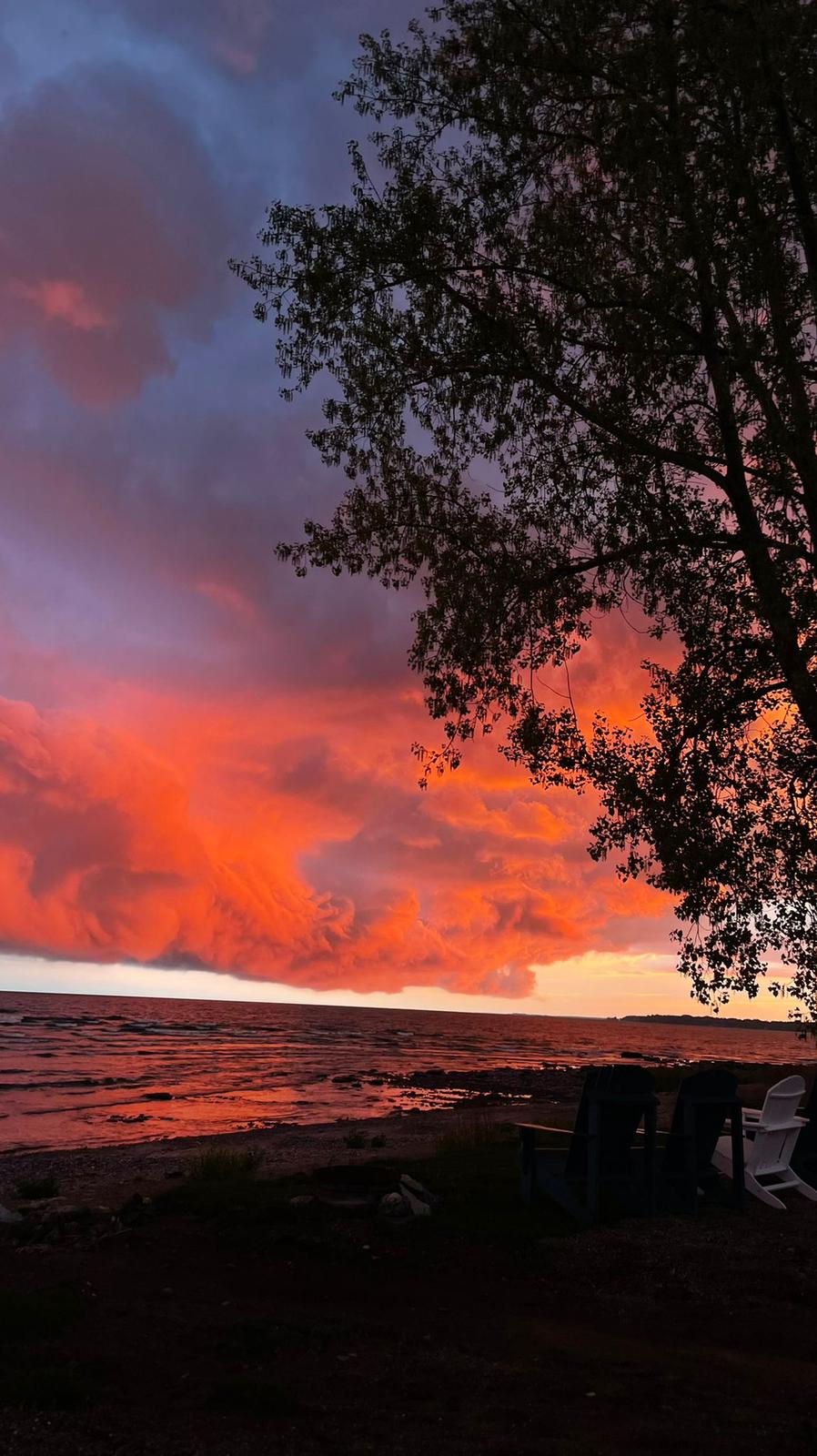 It was reported that Salman Khan narrowly avoided an assassination attempt after a gunman was sent by gangster Lawrence Bishnoi.

The incident came to light during the ongoing investigation into Sidhu Moose Wala’s murder.

According to reports, a gunman plotted to kill the Bollywood megastar outside his home, however, the shooting did not happen.

Times Network reported that Bishnoi had sent a contract killer to assassinate Salman. The gunman’s weapon had been hidden in a hockey stick case that had been modified.

The assassin was reportedly outside Salman’s home but he backed out at the last minute over fears that he would be caught by police.

An officer from Mumbai Police was at Salman’s home that day and was with the actor as he had to attend an event.

As a result, the assassin and his associates decided not to carry out the killing.

It is believed that Bishnoi and his men monitored Salman and knew that his security team does not accompany the actor when he goes out cycling in the morning.

They were aware that the actor would be the most vulnerable at this time.

The shocking revelation comes just a few days after police identified the person responsible for sending a death threat to Salman Khan and his father Salim.

On the morning of June 5, 2022, Salim was out on his daily run when his security staff found a letter on a bench.

It was addressed to Salim and Salman and it read:

Saurabh Mahakal, who is believed to be a member of the Bishnoi gang, told police.

The person responsible for planting the letter was identified as Vikram Brar, a close aide of Lawrence Bishnoi.

Police say Brar is currently abroad and faces two dozen criminal cases that have been lodged in several states.