Salman Khan resumes Radhe shoot, says it ‘feels good’ to be back on set after more than six months 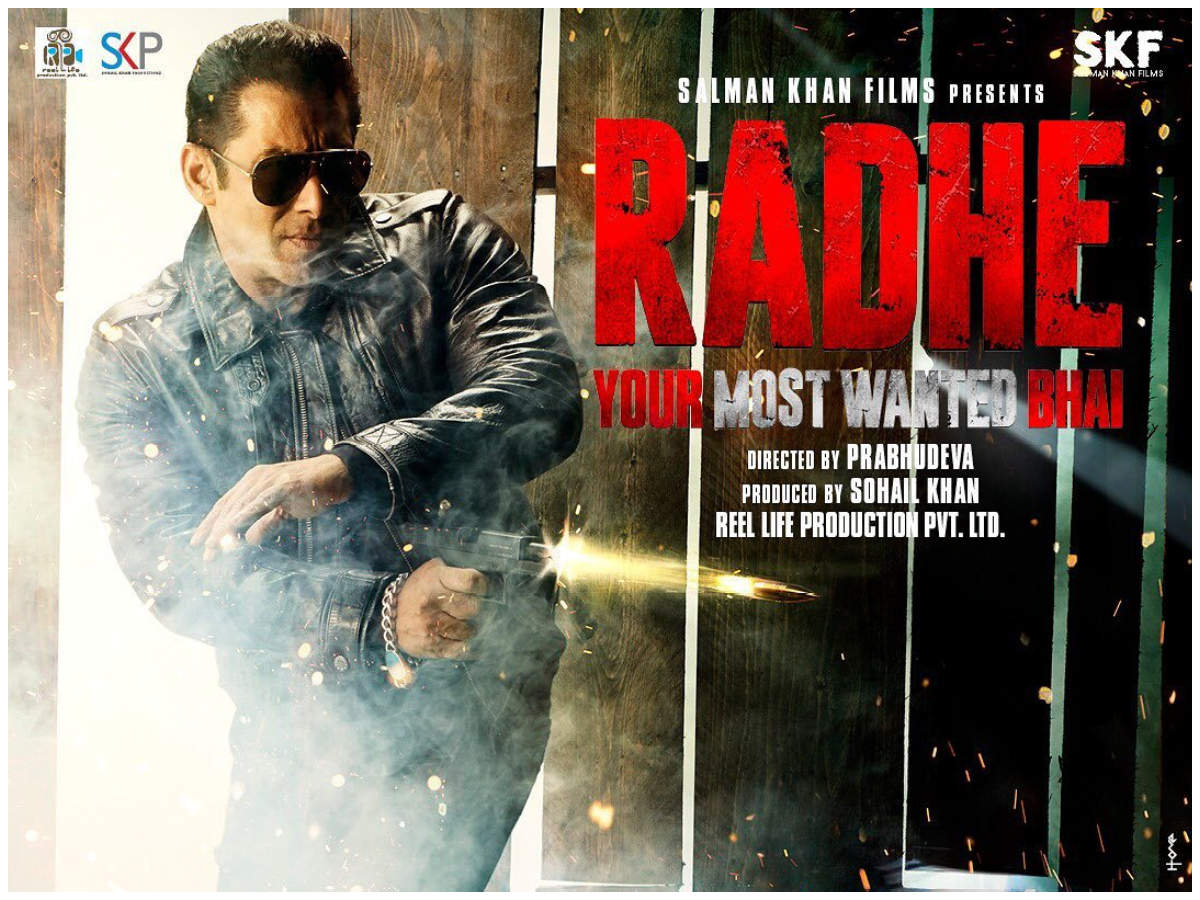 Salman Khan resumed the shoot of his upcoming action thriller, Radhe: Your Most Wanted Bhai, after a hiatus of over six months. He shared a picture from the set and shared that it ‘feels good’ to be back to work.

“Back to shoot after 6 1/2 months … feels good #Radhe,” Salman wrote, sharing a photo in which he had his back towards the camera. He was seen wearing a black jacket with a graphic print on the back.

Earlier on Sunday, Disha Patani took to Instagram stories to share that she had resumed shooting for Radhe: Your Most Wanted Bhai. She gave a glimpse of her accommodation in Karjat and also teased that she was ‘ready to dance’.

Radhe: Your Most Wanted Bhai will be shot at ND Studios in Karjat and Mehboob Studio in Mumbai with safety precautions in place. Atul Agnihotri, who is co-producing the film, said in a press statement last week that shoot will be completed in the next two to three weeks.

Also read | Bigg Boss 14: Pavitra Punia says ex-boyfriend Paras Chhabra should not come on show ‘if he has even a bit of self-respect left’

“A few remaining sequences along with some action scenes and patchwork will be completed during this schedule. The team will be joined by the action director from Chennai to finish up the action patchwork. All the cast and crew have gone through the Covid tests and a team of doctors will be examining everybody on the set. We hope to complete the shoot without any Covid cases or hassles of that sort. We are maintaining the utmost level of care and safety throughout,” he said.

Radhe: Your Most Wanted Bhai also stars Randeep Hooda and Jackie Shroff in pivotal roles. The film was originally scheduled to release in theatres on Eid this year but was stalled due to the coronavirus pandemic. There is no update about the new release date.