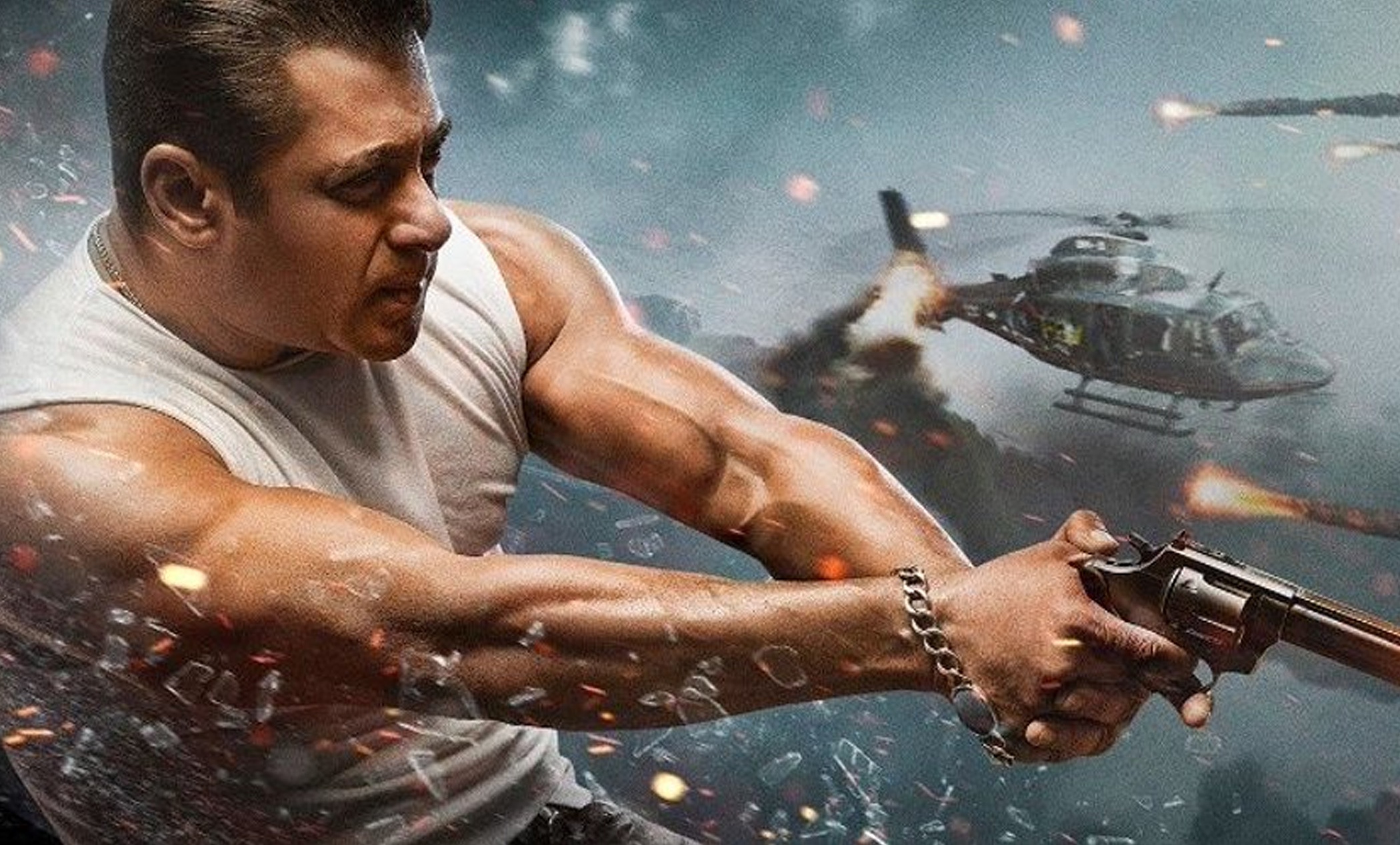 Salman Khan launched Radhe: Your Most Wanted Bhai trailer on Thursday and it has already broken the record by receiving more than 30 million views in 12 hours across all social media platforms.

Bollywood superstar Salman Khan launched the trailer of his upcoming action-drama Radhe: Your Most Wanted Bhai on Thursday and it blew up the internet instantly. Fans haven’t stopped talking about the high octane action scenes and the actors’ onscreen kissing scene with Disha Patani. Salman will be back in his cop avatar once again with Radhe. The trailer has already broken the record by receiving more than 30 million views in 12 hours across social media platforms.

Keeping up with his Eid promise, Radhe: Your Most Wanted Bhai will be released in theatres worldwide; adhering to the COVID protocol issued by the government; and on ZEE5 with ZEE’s pay per view service ZEEPlex which rests on India’s leading OTT platform ZEE5 and also on all leading DTH operators i.e. Dish, D2H, Tata Sky and Airtel Digital TV; giving audience multiple options to watch the film as per their comfort and convenience.

Radhe: Your Most Wanted Bhai promises to be a complete commercial package of action, drama and music, going by trailer, and it looks like Salman’s macho cop will take on drug mafia in this film. Radhe co-stars Disha Patani, Randeep Hooda and Jackie Shroff, who make an appearance in the trailer.