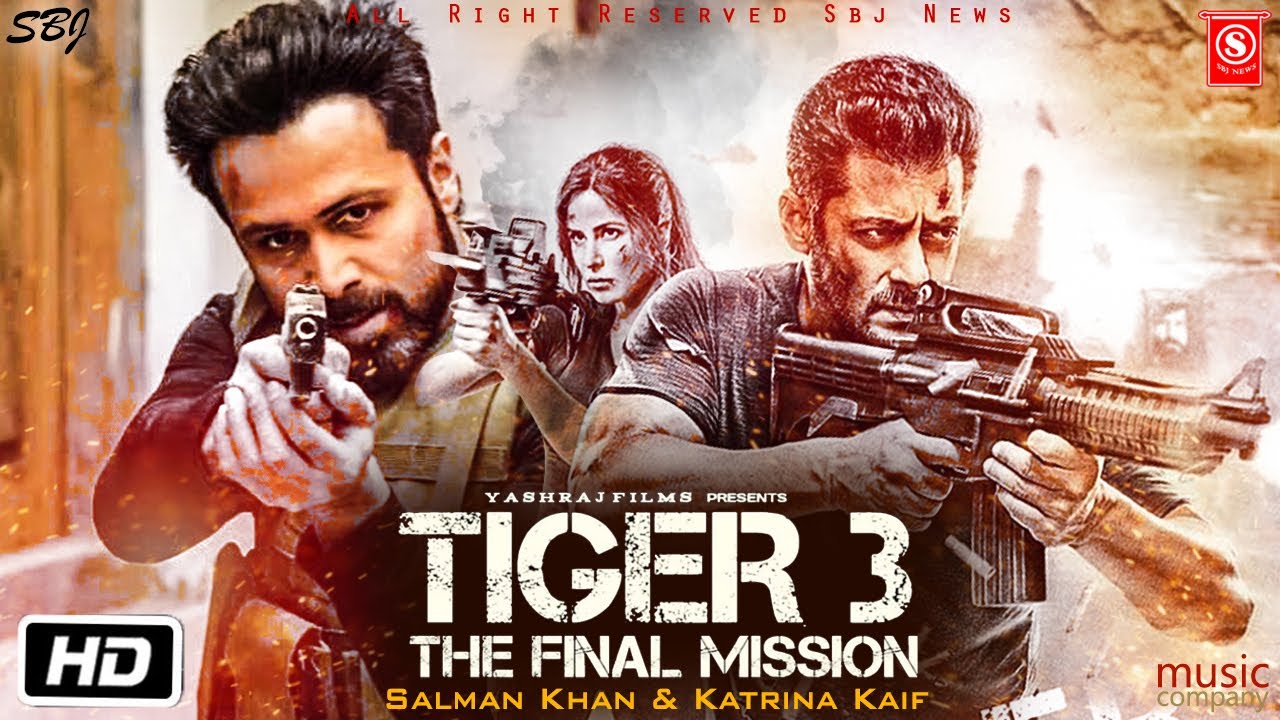 Salman is shooting in Russia for his upcoming film ‘Tiger 3’. The superstar’s look from the spy thriller has been leaked and has caused social media to go into a tizzy. A fan-page on Instagram which goes by the name ‘salmanic_aryan’ has shared a few stills from the film, featuring the ‘Dabangg’ star, who is unrecognisable in his get up. According to the fan-page, the pictures are from a car chase sequence that is being shot in the country.

The 55-year-old superstar is seen sporting long reddish brown hair and a beard. He is wearing a white T-shirt, jeans, a red jacket and a headband for the look. Another set of pictures showed Salman posing with some fans. Take a look at the leaked pictures of Salman Khan from Tiger 3 sets:

The third instalment, which is directed by Maneesh Sharma, also stars Katrina. ‘Tiger 3’ was put on hold due to the global outbreak of Covid-19.