Sanjay Dutt aces on every front, 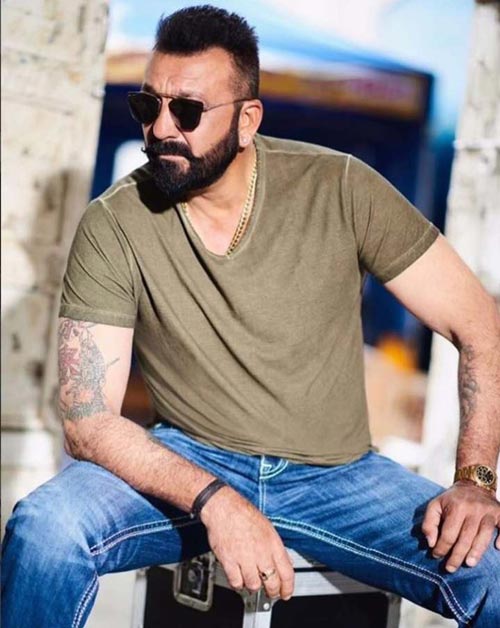 Sanjay Dutt aces on every front, with more than 187 films in his successful career trajectory yet a fully packed 2020 on the cards

Sanjay Dutt has made himself better with every project he has done in his career and the actor is shining as bright as ever. The actor will play pivotal roles in several high-profile films in 2020. The actor has committed to a number of upcoming projects and fans can look forward to a good mix of films this year. Sanjay Dutt has come a long way from his debut and has done over 187 films and has a host of projects lined up for him.

Success always comes with perseverance and Sanjay Dutt has proved the same. The actor had a staggering 2019 with characters like Balraj Chaudhary in Kalank, Ahmad Shah Abdali in Panipat and Baldev Pratap Singh in Prassthanam, the actor truly proved that he is capable of playing any and every character and knows how to get into the skin of the same and only deliver the best.

The audience appreciated all the characters so much and now Sanjay Dutt is in demand by all and the actor’s work is the proof of the same.

Sanjay Dutt has half a dozen interesting projects on his platter in the future including KGF: Chapter 2, Sadak 2, Shamshera, Bhuj: The Pride of India, Hera Pheri 3 and Toorbaz. Apart from starring in all the aforementioned films, Sanjay Dutt will also be working towards creating cutting-edge content for his home production, Sanjay S Dutt Productions.

In short, fans can expect a lot of entertainment from the superstar who just shows no sign of slowing down and we are very pumped to see him in different avatars!