Sanjay Dutt expresses that safety of the people is of paramount importance! 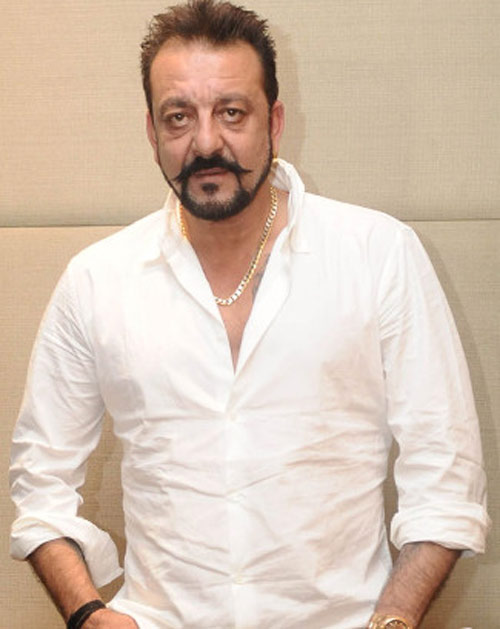 Sanjay Dutt expresses that safety of the people is of paramount importance!

Amidst the dark perilous times that the pandemic has brought to all of us, the chief objective has always been the public’s safety. Superstar Sanjay Dutt has always expressed his concerns for everyone’s safety and been supportive of people in need during the pandemic.

The actor thinks that the pandemic has affected things but the lockdown is for everyone’s safety. He feels that the primary thing is to focus on everyone’s well being and the safety of the audiences and then later, comes the entertainment part. Sanjay Dutt knows that the lockdown will delay projects, but thinks that is reasonable as it is for the nation’s best interest.

On the work front, Sanjay Dutt has an extremely busy year ahead as he is set to appear in five notable films including ‘KGF: Chapter 2’, ‘Shamshera’, ‘Bhuj: The Pride of India’, ‘Torbaaz’ and ‘Sadak 2’.