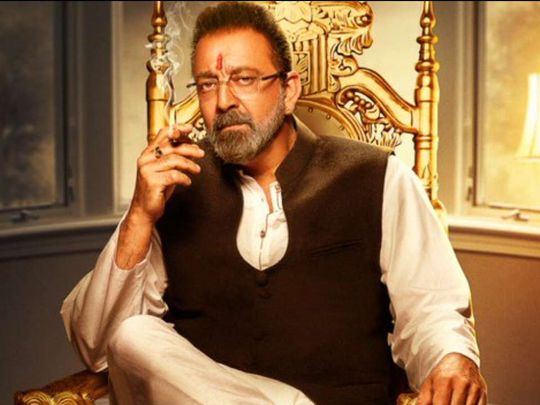 Sanjay Dutt had an amazing 2019 with back to back releases like Panipat and Prassthanam, his production house also produced a golden globe nominee movie, Baba. The audiences loved seeing different avatars of the actor where the actor aced both the characters that were poles apart and played it with utter ease.

The actor has an immensely busy schedule as he has 5 projects in his kitty and various characters to serve on the plate. It’s always a treat for the fans to see Sanjay Dutt on screen.

The actor has always given memorable characters and has several projects lined up for a this year. Sanjay Dutt has portrayed characters from a lover to a devil to a rebel and never disappointed the audiences with his performances.

On the work front, Sanjay Dut will be seen in projects including KGF: Chapter 2, Sadak 2, Shamshera, Bhuj: The Pride of India, Hera Pheri 3 and Toorbaz. Apart from starring in all the aforementioned films, Sanjay Dutt will also be working towards creating cutting-edge content for his home production, Sanjay S Dutt Productions.