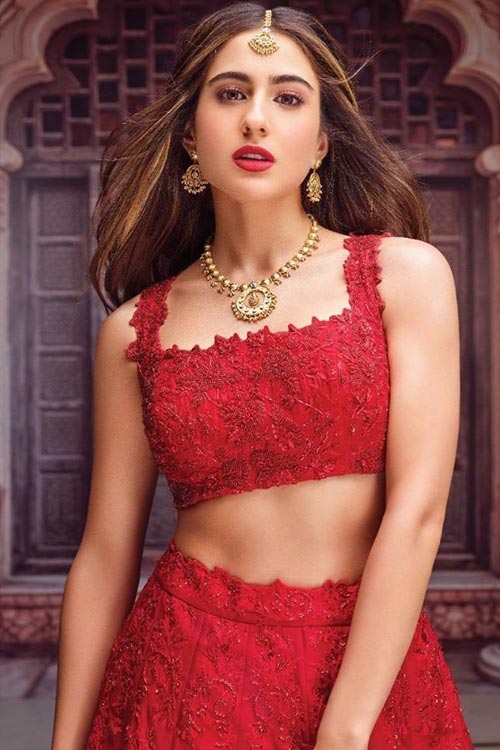 Apart from her acting talent, Sara Ali Khan is known for being very active on social media. She keeps all her fans posted on her activities on sets. Currently, she is in Varanasi for the shoot of her next project ‘Atrangi Re’.

On Sunday, she posted a video on Instagram giving us a sneak peak of what she does in her leisure as she explores the streets of Varanasi. She takes atour of a narrow lane called the Vishwanath lane of Banaras. She is seen describing everything she sees and ends the video by saying that people who know her know that she loves bangles and that now she will be buying some bangles. She shared the video saying, “Namaste Darshako ..Banaras ki galliyo se…oh what a lovely day. So much fun-such little you pay. If only in Varanasi one could stay.” Have a look:

In the video, she can be seen without any make-up. She wears a printed pink-coloured cotton suit set and a flower garland in her neck. She might have attended the Ganga Arti prior to the video hence the look.

Sara Ali Khan was last seen in Imtiaz Ali’s ‘Love Aaj Kal’ opposite Kartik Aaryan. The film failed to work its magic at the box office but her chemistry with Kartik was applauded. She will next be seen in Aanand L. Rai’s ‘Atrangi Re’ alongside Dhanush and star Akshay Kumar. She has also finished shooting for David Dhawan’s ‘Coolie No. 1’ in which she is paired with Varun Dhawan.