Sara Ali Khan reveals how being abroad has changed her 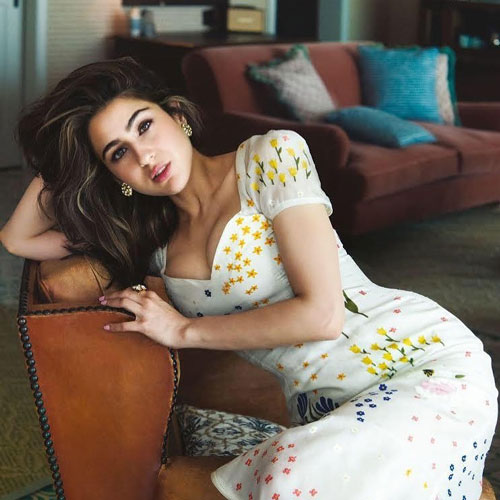 Sara Ali Khan reveals how being abroad has changed her

Sara Ali Khan is not only a skilled actress with exceptional sartorial choices but she is also talented and made sure she never compromised her education for acting.

The actress is an alumni if Columbia University and in a recent interview, she opened up about how studying abroad has changed her. Sara shared, `studying away from home gives a sense of independence and immense opportunity for the young to know themselves better.

She further adds, `Studying abroad has taught me to respect diversity. Studying in New York helped me discover myself as people did not recognize me as the daughter of Saif and Amrita. It has made me tolerant and inclusive. I tell my brother, Ibrahim to study outside, somewhere away from home`

Sara will be next seen in Imtiaz Ali’s next alongside Kartik Aaryan and with Varun Dhawan in ‘Coolie No.1’, both of which are slated to release next year.