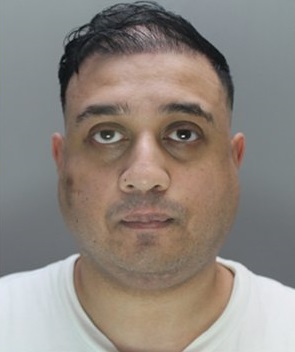 Jubair Choudhury, aged 36, of Ilford, London, was jailed for six months after he tried to defraud two insurance companies.

He was caught after Hastings Direct and 1st Central became suspicious about claims he had submitted.

In August 2017, he took out a car insurance policy with Hastings Direct using the name Mario Valentino, stating on his application that he had no criminal convictions and nine years of no claims bonus.

Hastings Direct received a claim in October 2017 from a third party reporting a collision involving Choudhury a few days prior.

The insurers were suspicious about the claim and tried to contact Choudhury, but were unsuccessful.

Around two weeks later, Choudhury got in touch to deny being involved in the reported crash.

But he claimed to have been involved in another collision which he settled with the other person.

Choudhury’s Audi was examined by a vehicle assessor the next month, who concluded that it could not have been involved in the collision reported by the third party in October.

The minor damage was not consistent with the report.