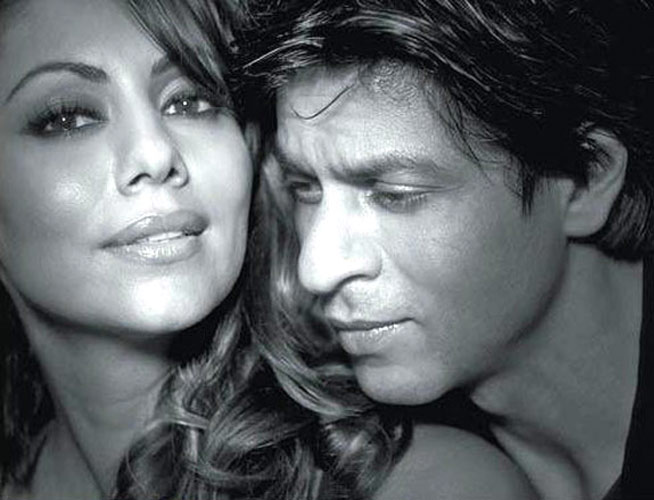 On the eve of his marriage 28th marriage anniversary, Bollywood superstar Shah Rukh Khan wrote a heart-wrenching Instagram post for his wife Gauri Khan. Khan posted an adorable black and white picture of himself and the wife.

Khan poured out all his love with a beautiful caption saying, “Feels like forever, seems like yesterday….Nearly three Decades and Dearly three kids old. Beyond all fairy tales I tell, I believe this one, I have got as beautiful as beautiful can be!”

After meeting Gauri during his Delhi University days, he married her on 25 October 1991, after a six-year courtship. Together they have 3 children- sons AbRam (6) and Aryan (21) and a daughter Suhana(19).