Sharanjeet Kaur, 27, was killed by Navdeep Singh, 35, before he died by suicide on Dec. 9, 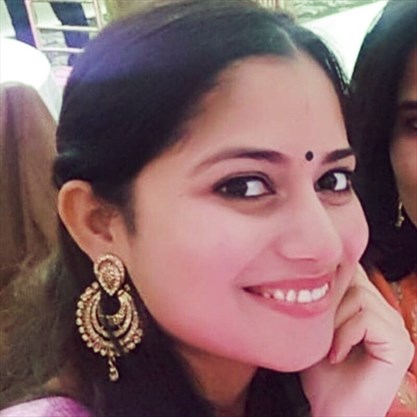 Peel Regional Police said 27-year-old Sharanjeet Kaur was murdered by her former boyfriend in Brampton after she was reported missing.

A friend of the victim, who was seeking help through social media on Monday to find Kaur and wishes to remain anonymous, has been in contact with the family. She said none of Kaur’s friends or family knew that she had a boyfriend.

Kaur lived in Etobicoke and was known to call her family every morning and evening, her friend said. On the night of Sunday, Dec. 8, her family became concerned when they couldn’t get ahold of her.

“They were calling her all day, they called her work,” Kaur’s friend said.

On Monday, Kaur’s employer told her friend she gave no notice of her absence.

Her friend remains confused as to how and why the tragic incident happened. She last spoke to Kaur via text on Saturday, noting she was “casual” and “happy” in her demeanour.

“Her family is broken,” her friend said, noting that many of her friends and family found out about the incident through news on TV.

Peel Regional Police responded to a report of a medical call at a home on Bighorn Crescent, in the Torbram Road and Sandalwood Parkway area of Brampton, on Monday, Dec. 9 just after 2 p.m. Officers entered the basement apartment in the home and discovered the body of a 35-year-old man before finding the young woman’s body.

The investigation is ongoing, but police have determined that the man had murdered the Toronto woman before dying by suicide.

“I can confirm the two parties had an intimate relationship in the past,” Insp. Marty Ottaway said at a news conference. “The female victim was reported missing (Monday) morning by a friend to Toronto Police Service.”

Police have notified next of kin. The man is identified as Navdeep Singh, 35.

Police said there was no history of domestic violence with the two parties and they were not known to police.

Kaur is Peel Region’s 27th homicide of 2019, and the 13th homicide resulting from domestic violence.