Shehnaaz Gill to make her Bollywood Debut with Salman Khan 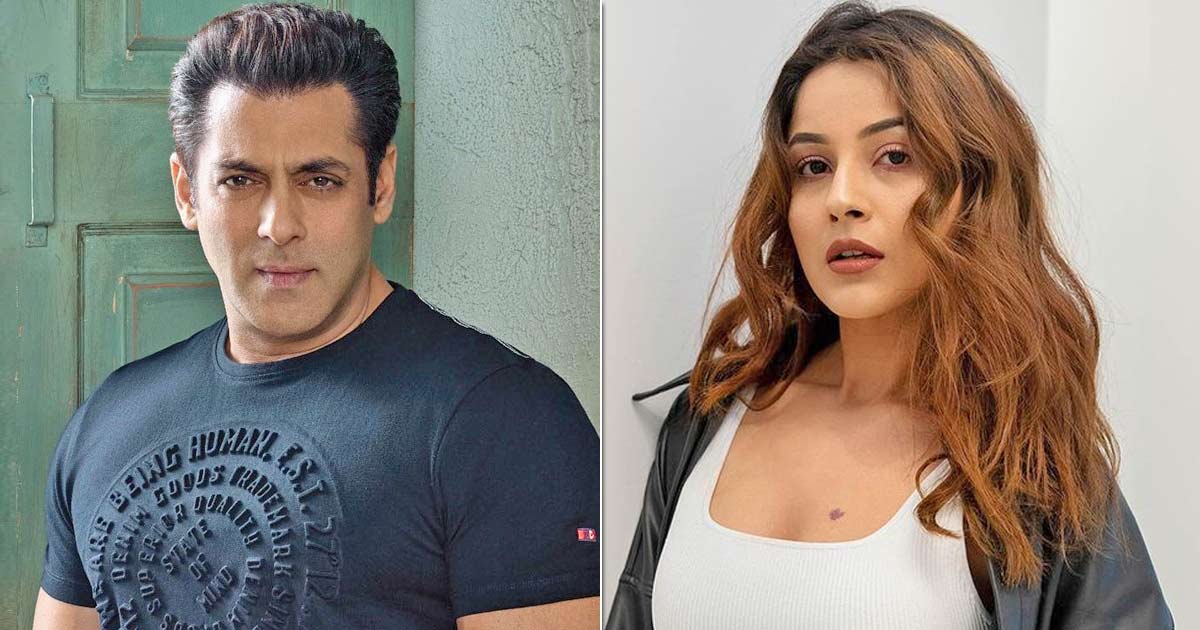 As per a report in India Today, the actress will be seen opposite Salman’s brother-in-law Aayush Sharma in the film.

The actress was last seen in the Punjabi film Honsla Rakh, alongside Diljit Dosanjh.

Shehnaaz enjoys a huge fan base on social media, and her bond with late TV actor Sidharth Shukla became the talk of the town.

“The actress will be seen opposite Aayush Sharma in the movie.”

Salman Khan’s Kabhi Eid Kabhi Diwali is one of the highly anticipated films, which also stars Pooja Hegde in the lead.

The film is scheduled to release in December 2022.

Aayush Sharma, who is also part of the film, was last seen with Salman Khan in Antim: The Final Truth.

In the film, he played a pivotal role and garnered immense praise from the audience.