Shekhar Suman says he will not celebrate birthday this year: ‘That’s the least I can do for Sushant’ 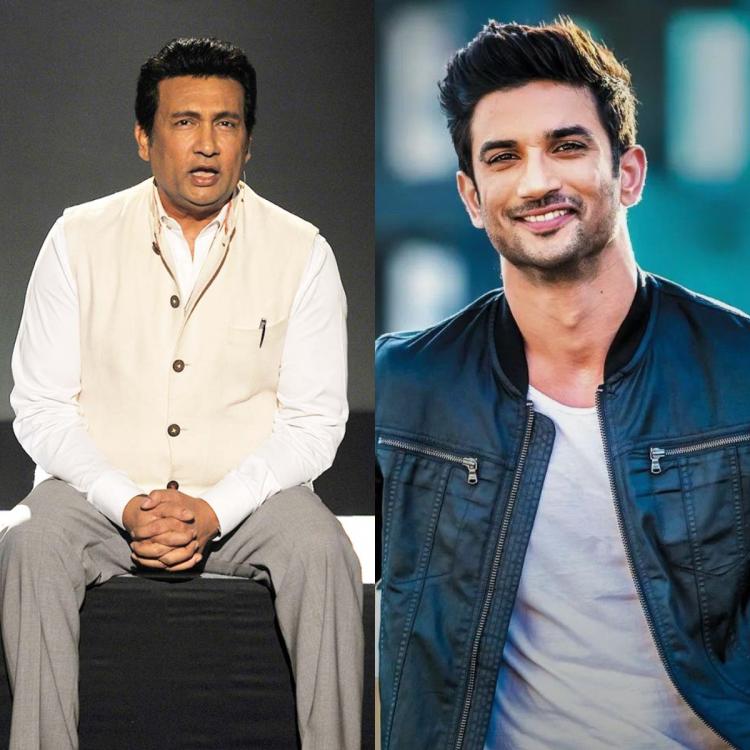 Shekhar Suman says he will not celebrate birthday this year: ‘That’s the least I can do for Sushant’

Shekhar Suman, who has been crusading for justice for Sushant Singh Rajput, has announced that he will not be celebrating his birthday on December 7. He said that he is not in the ‘mood for any revelry or excitement’ and will pray for closure in the case instead.

“I’m not celebrating my bday on the 7th dec.That’s the least I can do for Sushant.There is no mood for any revelry or excitement.Instead I will pray that his culprits are caught soon and this case is given a closure. #StayUnited4SSR,” he wrote on Twitter.

Sushant was found dead in his apartment in Mumbai on June 14. After a turf war between the Mumbai and Patna police forces, the case is now being probed by the Central Bureau of Investigation (CBI). The Enforcement Directorate (ED) and Narcotics Control Bureau (NCB) are conducting parallel investigations into the money laundering and drugs angles of the case, respectively.

On Sunday, Shekhar lamented the lack of progress in the Sushant death case. “There is absolutely no update in the newspapers. TV channels have all vanished.There is no discussion anywhere by anyone.6 months down d line we r fighting a desolate battle.i go off the radar now n then bcoz I’m angry that nothing is happening,” he tweeted.

“If d agencies keep quiet and not react what do we do?We can raise our voices louder n louder,ev day ev minute,but then we have to have concerned ppl reacting to it and taking some concrete action.Otherwise it is so frustrating #FightUntilSSRJustice,” he added.

Sushant’s family has accused his girlfriend Rhea Chakraborty of abetment to suicide. She was arrested by the Narcotics Control Bureau on drug-related charges in the case and spent almost a month in Byculla jail before being released on bail in October.