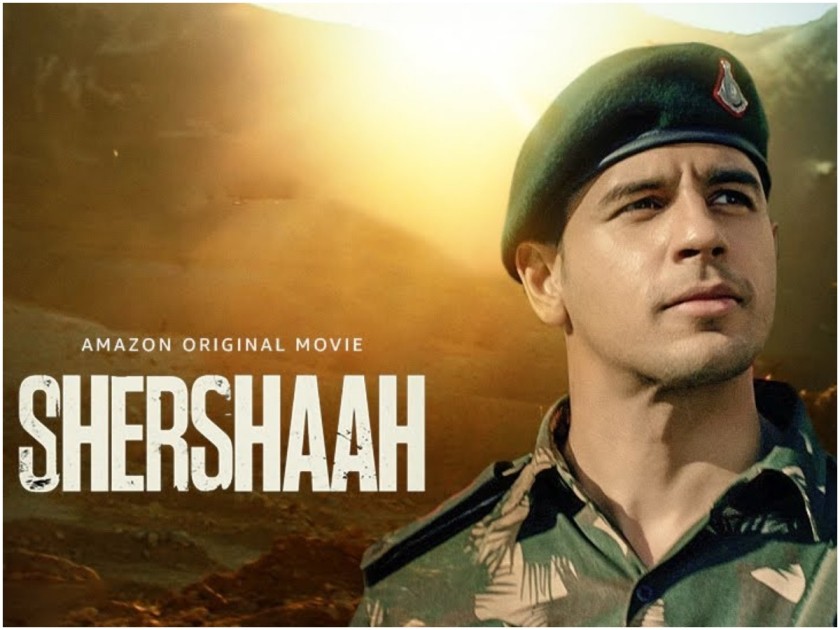 Announcing the release date, the team of Shershaah also shared a teaser of the film. It featured archival clips from real life and that of Batra as well as introduced Malhotra stepping into the shoes of the braveheart. Take a look:

Sidharth too shared the teaser of the film on his verified social media accounts. sharing the video, the actor wrote, “Heroes live on through their stories. We are honoured to bring to you the true story of the Kargil War hero, Captain Vikram Batra (PVC).A film which has had a long journey for me and a real life character I am proud to play. #ShershaahOnPrime comes out on 12th August only on @primevideoin.”

Ahead of the teaser release of the film, the cast and makers of Shershaah had a quirky exchange on Twitter. Sidharth also gave fans a glipmse of the same on his Instagram stories. 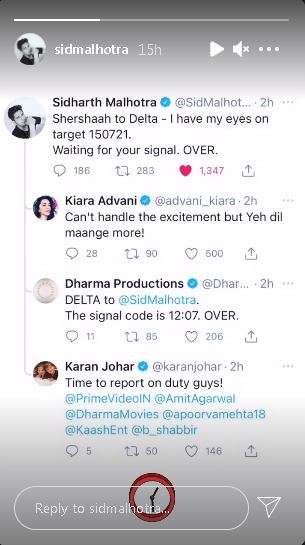 Shershaah casts Sidharth as Param Vir Chakra recipient Captain Vikram Batra. During the Kargil War, Captain Batra was instrumental in capturing the crucial peak Point 4875, sacrificing his life. He was called Sher Shah among his unit members for his bravery.

Earlier the film was slated to release in July 2 on big screen, however, owing to the increasing number of COVID cases, it was delayed.