Shibani Dandekar gets a tattoo of her wedding date. See it here 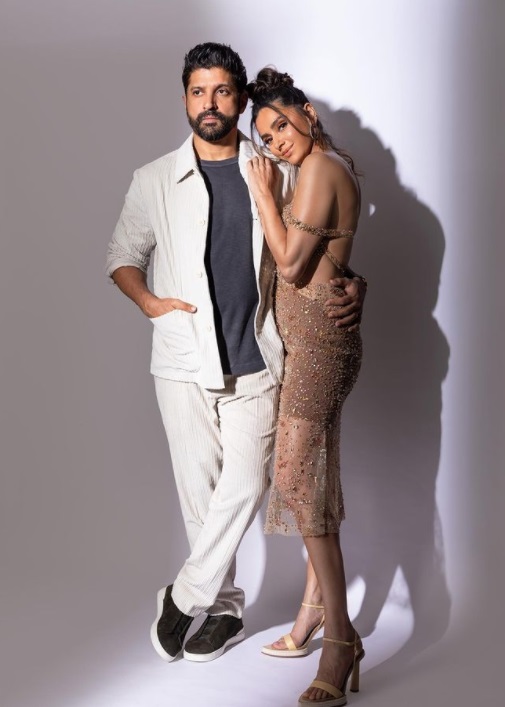 Shibani Dandekar gets a tattoo of her wedding date. See it here

Actor and television personality Shibani, who recently tied the knot with filmmaker-actor Farhan, on Sunday gave a glimpse of their wedding date tattooed on her arm. Taking to Instagram, Shibani shared many pictures from the new photoshoot. For the tattoo, Shibani chose the date to be written in Roman numerals–XXI-II-XXII. Shibani and Farhan got their marriage registered on February 21. The couple tied the knot at Farhan’s family farmhouse in Khandala on February 19.

Shibani Dandekar had another tattoo on her arm. Just above the wedding date tattoo the number 27 was written vertically along with a symbol. A tattoo was also seen on her ring finger while birds featured on her right arm.

On Instagram, Shibani posted photos as she posed for the camera. For the photo shoot, she wore a shimmery beige bodycon dress, tied her hair up in a messy bun, and wore earrings. Sharing the pictures, she added a ring emoji. Reacting to the post, Farah Khan commented, “I think you have grown more beautiful after getting married (red heart emoji).”