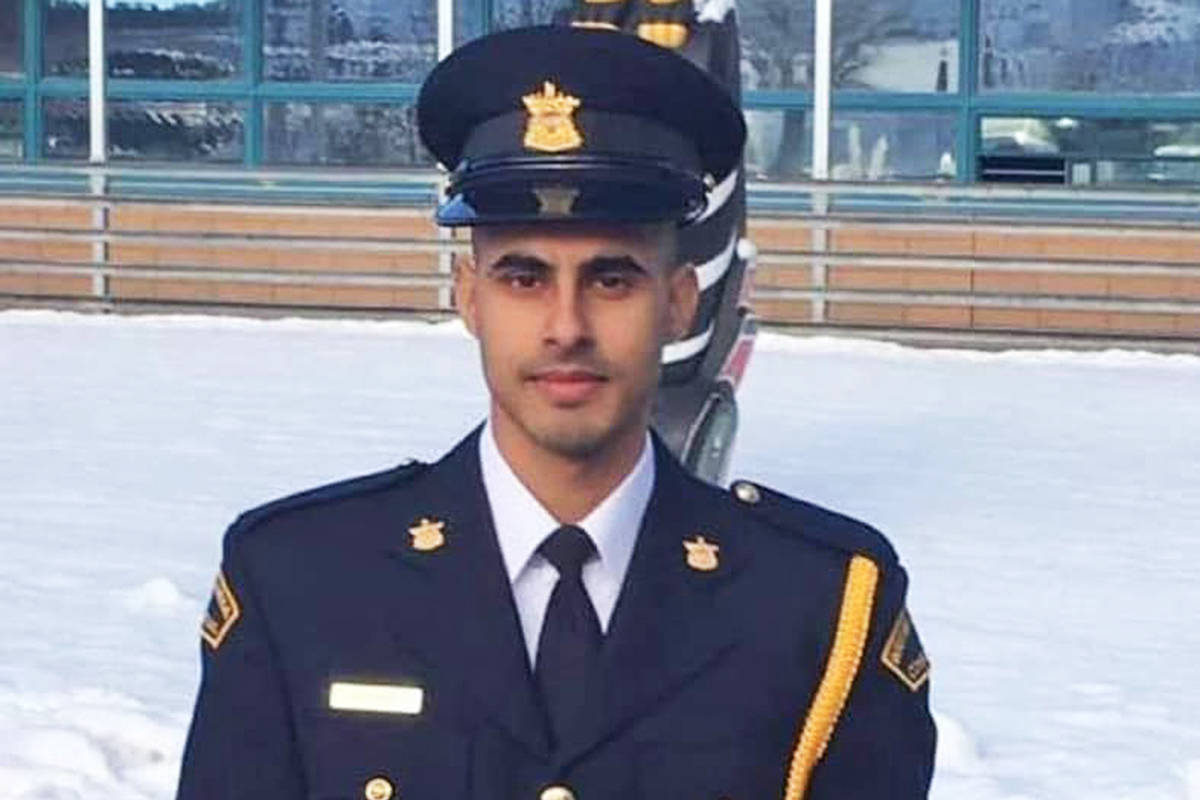 The victim of a shooting Saturday in North Delta has been identified as Bikramdeep Randhawa, a corrections officer who worked at Fraser Regional Correctional Centre in Maple Ridge.

He was gunned down in broad daylight, in what appears to have been a targeted shooting. Randhawa, 29, was a Surrey resident, and was not known to police. He was shot at approximately 5 p.m., near the Scottsdale Centre at 72nd Avenue and 120th Street.

“On behalf of the BCGEU I offer my deepest condolences to Bikramdeep Randhawa’s family and friends. We are shocked and devastated at the loss of one of our own,” said union president Stephanie Smith.

“While the loss of any member under any circumstances is a tragedy, the public and violent nature of Bikramdeep’s death make this loss immeasurably worse, especially for the members at Fraser Regional Correctional Centre who counted him as a colleague and a friend,” she added.

“In the coming days and weeks the BCGEU will be focused on making sure our members are supported as they grieve with Bikramdeep’s loved ones and that our members’ mental, emotional, and physical safety are a priority going forward.”

Insp. Guy Leeson, head of Investigative Services for Delta Police, said based on the behaviour of the suspects, the incident is considered to be targeted, but the motive for the shooting is not known.

“We’re looking at all possible aspects as to why this crime was committed,” said Leeson. “We will examine every potential motive thoroughly. Whether it was a case of mistaken identity, a matter related to his personal life or if there is a possibility the shooting was related to the victim’s occupation.”