Shraddha Kapoor’s upcoming next to be her first-ever republic day release, find out 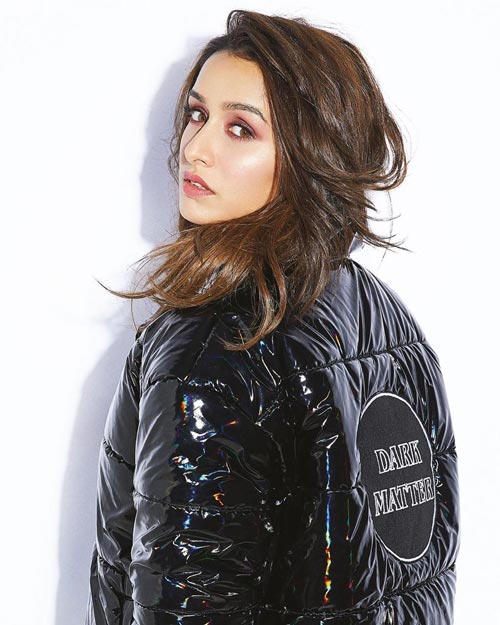 Shraddha Kapoor’s upcoming next to be her first-ever republic day release, find out

Shraddha Kapoor completes a decade in Bollywood and has done a lot of memorable work that has been loved by one and all. The actress is currently on a promotional spree for her upcoming movie Street Dancer 3D and ever since the trailer was released, fans have been in awe of the actress.

Shraddha is multi-talented as an actor and a singer as well and lately, her dancing skills have become the talk of the town! It is a notable fact that Street Dancer 3D is her first-ever Republic Day release given the time that the actress has been a part of Bollywood.

The first release for Shraddha of 2020 is Street Dancer 3D. The movie has been in talks ever since the posters have dropped and the songs are extremely groovy. The moves are very unique and will make your jaws drop and make you have a memorable time.

The actress had a very successful 2019 with two hit films where she portrayed characters that were both on different ends of the spectrum.

On the work front., Shraddha will be seen in “Street Dancer 3D” co-starring Varun Dhawan and helmed by Remo D’Souza and in Baaghi franchise “Baaghi 3” directed by Ahmed Khan, opposite Tiger shroff. Both of these movies are slated to hit the screen early next year.