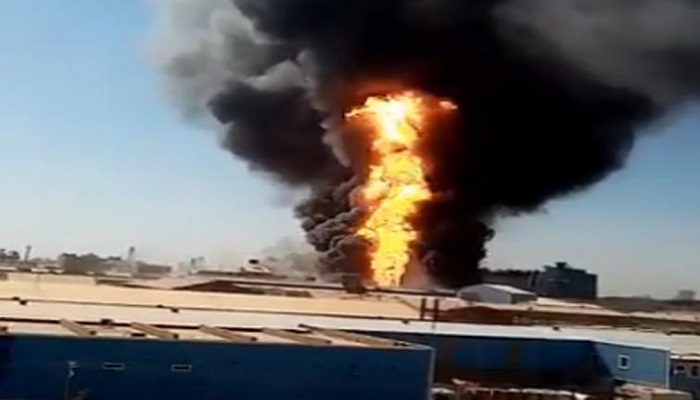 Six Indians were killed in Tuesday’s LPG tanker blast in a ceramic factory in Sudan while eight were undergoing treatment in hospital and 11 were either unidentified or missing, the External Affairs Ministry said on Friday.
On Wednesday, the Indian Embassy in Sudan, citing reports, suggested that 18 Indians were among the 23 people killed in the blast.
MEA Spokesperson Raveesh Kumar said a total of 58 Indians were working in the factory at the time of the blast and 33 among them were safe.

“Fifty-eight Indians were at the factory. As per updates with us, six Indians lost their lives. We also learnt that 33 Indians were safe, eight in hospital and 11 Indians are either missing or unidentified,” he said.

Kumar said Indian Embassy in Sudanese capital Khartoum is closely working with the local authorities to repatriate the bodies of the deceased to India as soon as possible.
He said the government is in touch with the families of the deceased.

According to a statement issued by the Sudanese government three days ago, the blast in a gas tanker triggered the fire in an industrial area.

On kidnapping of 18 Indians from a ship near the Nigerian coast on Tuesday, Kumar said India is closely working with Nigerian government on it.He said the Indian crew members of the ship were kidnapped from the ship Nave Constellation near Bonny island.

“We will not be able to provide more details as the matter involves peoples lives,” said Kumar.On Wednesday, global maritime agency ARX Maritime said that 18 Indians on board the Hong Kong-flagged vessel were kidnapped by pirates near the Nigerian coast.