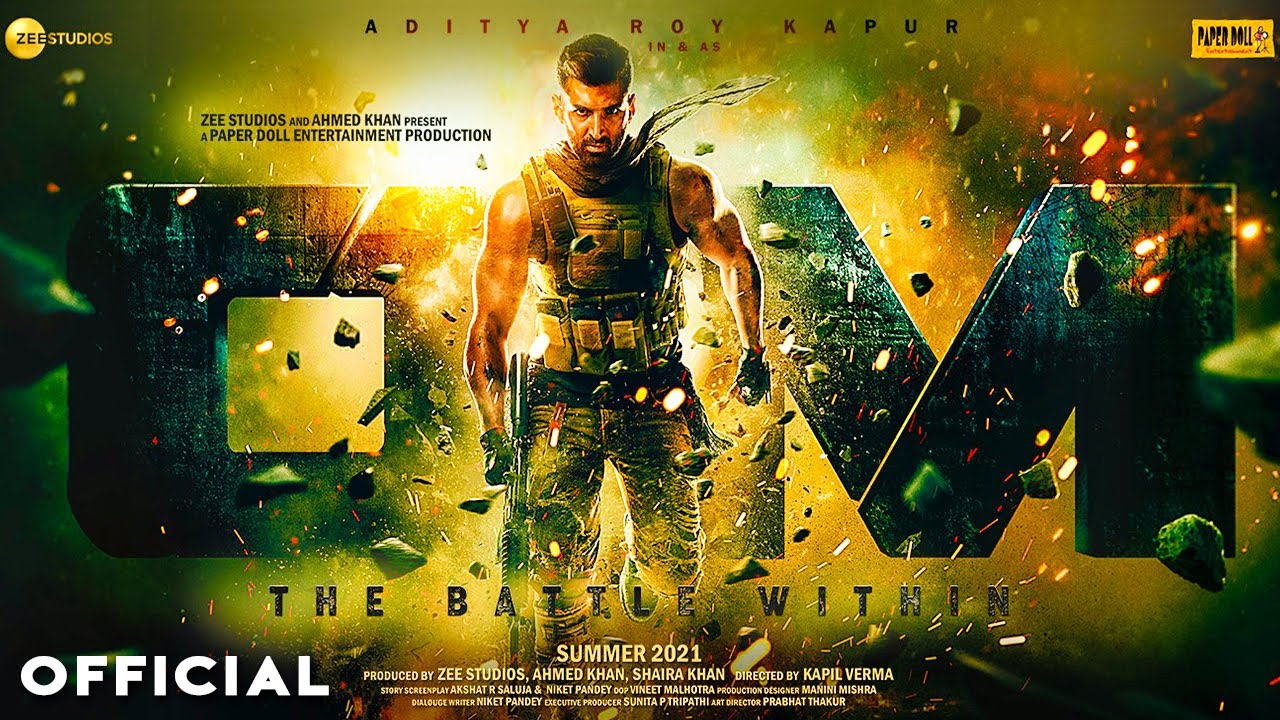 eaturing the duo Aditya Roy Kapur and Sanjana Sanghi in a rugged action look, makers of upcoming action-thriller ‘OM: The Battle Within’ have dropped a sneak peek into the sets of their film on Saturday. ‘OM: The Battle Within’ has gone on floors for three months. The action thriller film features the actor duo sporting a rugged action look that they have carried for their action sequences.

“Action director Kecha Khamphakdee who has worked with me for my directionals has choreographed these sequences along with Parvez Shaikh. Watching the shoot gives us an adrenaline rush, it will be exciting to see the audience response once the film is out,” he added.

Meanwhile, a renowned international stunt director has been roped in, to shoot and choreograph the important action sequences. After this schedule, the team will shoot songs for the film and will head abroad for the last schedule.

Filmmaker Ahmed Khan announced the news of the ‘Aashiqui 2’ actor to be cast in the new film on the latter’s 35th birthday, which is scheduled to be directed by Kapil Verma and co-produced by Khan, his wife Shaira Khan and Zee Studios. ‘Om: The Battle Within’ will mark the directorial debut of action director Tinu Verma’s son Kapil.