So this is why Diljit stays away from Bollywood parties! 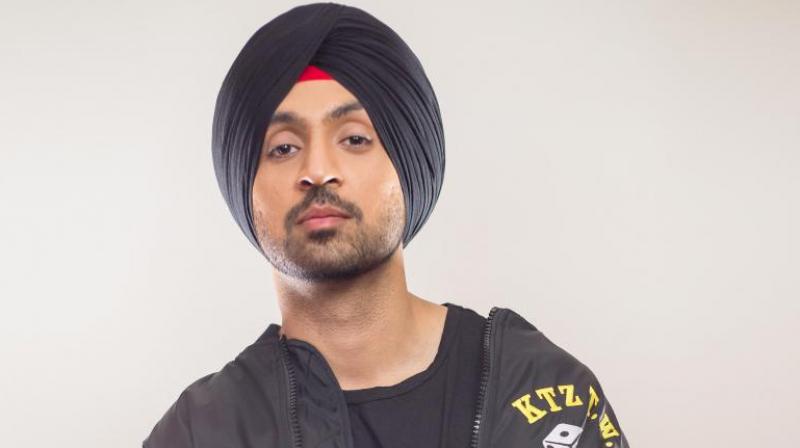 So this is why Diljit stays away from Bollywood parties!

Diljit Dosanjh is the hottest star of the Punjabi entertainment industry and he is the only Punjabi superstar who has made a name for himself as an actor in Bollywood too, but why does DIljit always stay away from Bollywood parties? we have found the answer to this question.

According to recent reports, Diljit said that he once went to the success party of Alia Bhatt and Varun Dhawan’s film but he didn’t feel much comfortable being there and as long as he was there he only wished that the party ends soon.

He somehow managed to sneak out of that party without anyone noticing and since then whenever he is invited to a star-studded party he always tries to avoid attending those.

Diljit will soon be seen in Raj Mehta’s Bollywood comedy ‘Good Newzz’ with Akshay Kumar, Kareena Kapoor and Kiara Advani which will release on December 27th and his next Punjabi venture is Amberdeep Singh’s ‘Jodi’ which will be releasing on June 26th, 2020.