Somy Ali on her Insta post supporting Shah Rukh Khan’s son Aryan: Judicial system is using him, which is not fair 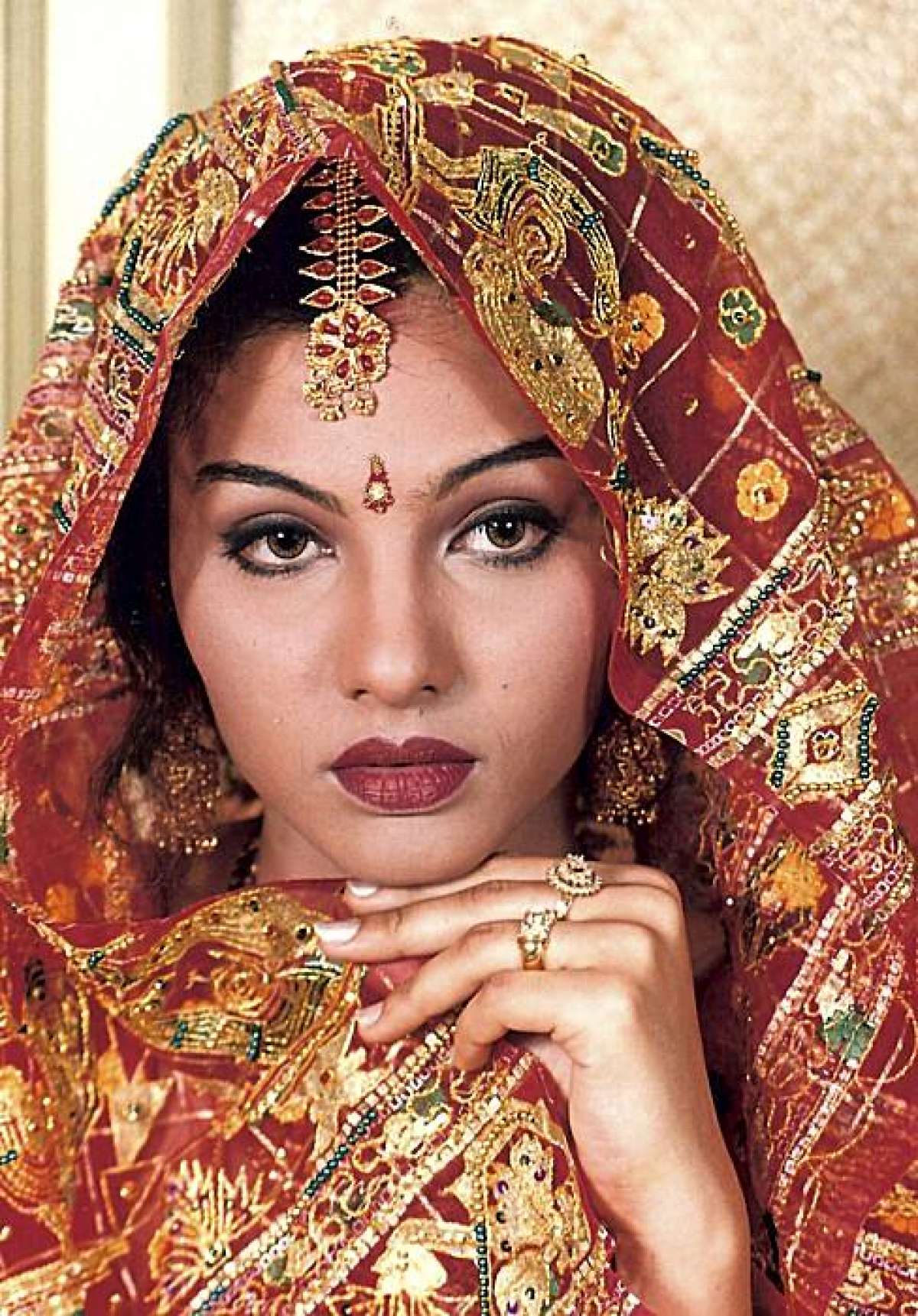 Yesteryear actor Somy Ali is standing by Shah Rukh Khan’s son, Aryan, who is currently embroiled in a drug case, unconditionally. She didn’t mince any words in her Instagram post, and wrote that he should be let go.

She feels it was the right thing to do on her part. “As a human rights activist and the founder of an NGO, it is ingrained in me to never back down from helping anyone who is going through hell. And, right now this young man, Aryan and his parents are going through unfathomable circumstances. Therefore, if I can use my voice to raise awareness of the idiocy of what the law enforcement is displaying then why the hell not speak up?,” she argues.

The 45-year-old went on to admit in the Instagram post that she herself had smoked pot on the sets of a film. Elaborating more, she says she has no qualms admitting it. “I tried it at 15, then later with Divya (Bharti, late actor) during Andolan’s (1995) shoot. It’s just something teenagers and young adults try and some enjoy it while others opt out. I realised it wasn’t for me. As for what is and has been done to Aryan is pretty obvious. Shah Rukh is Bollywood’s number one star literally to an extent where David Letterman flew to India to expose the epitome of his success. It is evident that the judicial system has solely one agenda here and that is to prove to the public that we do not care that a young man is the son of very wealthy and famous parents,” says Ali.