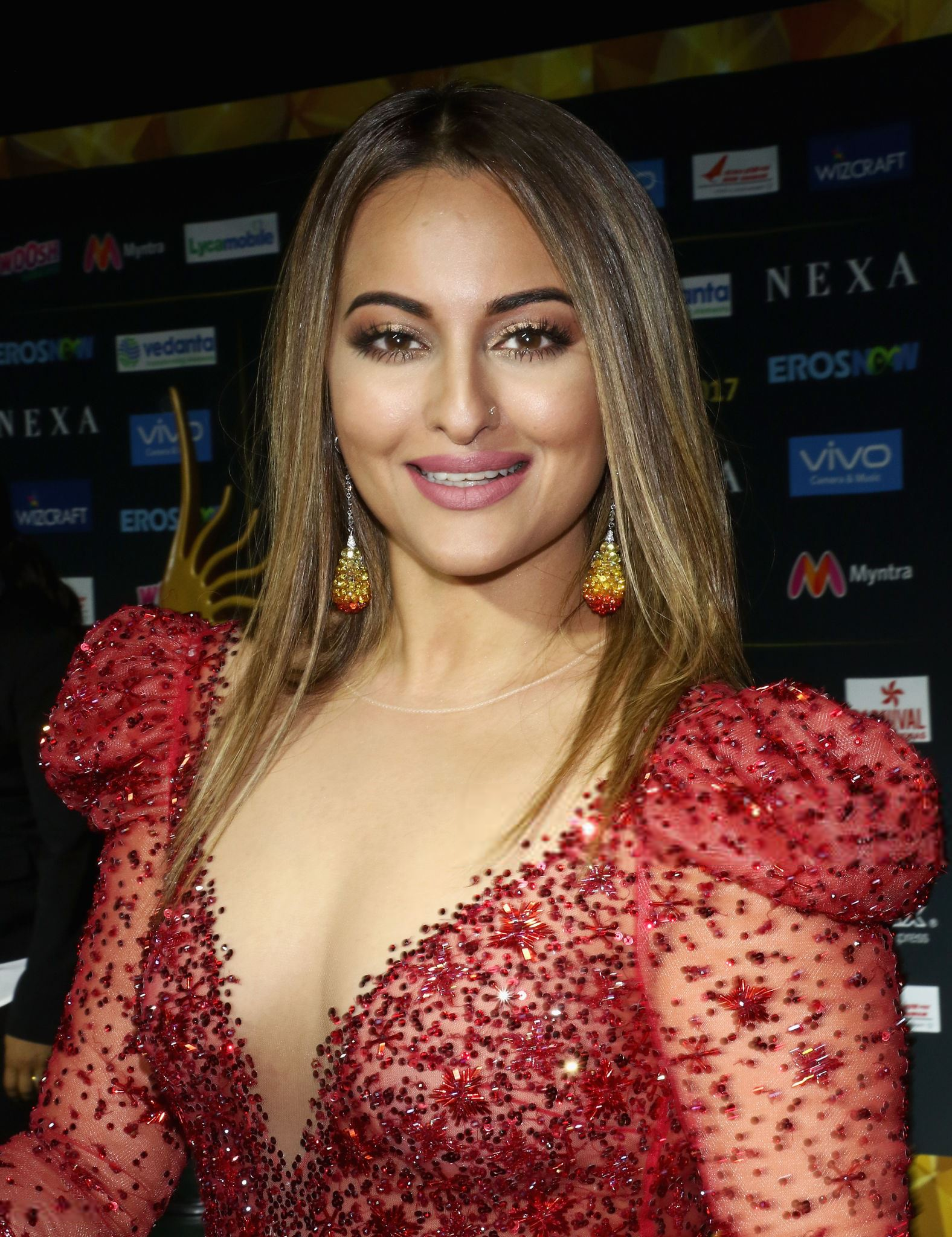 Actor Sonaksi Sinha- said that she, too, has lost out on projects. She also took a dig at those with no connections to the film industry who have opened up about being dropped from films so that a star kid could be cast instead.

In an interview with Pinkvilla, Sonakshi admitted to losing out on films and called it ‘part and parcel of the job’. “Of course. Who hasn’t? Like this whole star kid debate is useless because it is not like no star kid hasn’t lost out on a project because of somebody else. But nobody goes around crying about it. It’s okay, sab ke saath hota hai (it happens to everyone). Deal with it, dude. That’s life. There is no point talking about spilt milk,” she said.

“Chalo, forget me. My father also, who was not a star kid, has lost out on many projects. It happens to every actor, it’s part and parcel of the job. It’s not something which is so unheard of or so new, it happens to everyone and it has been happening. Like I said, it’s part and parcel of the job, you move on with your life, work hard and keep at it,” she added.