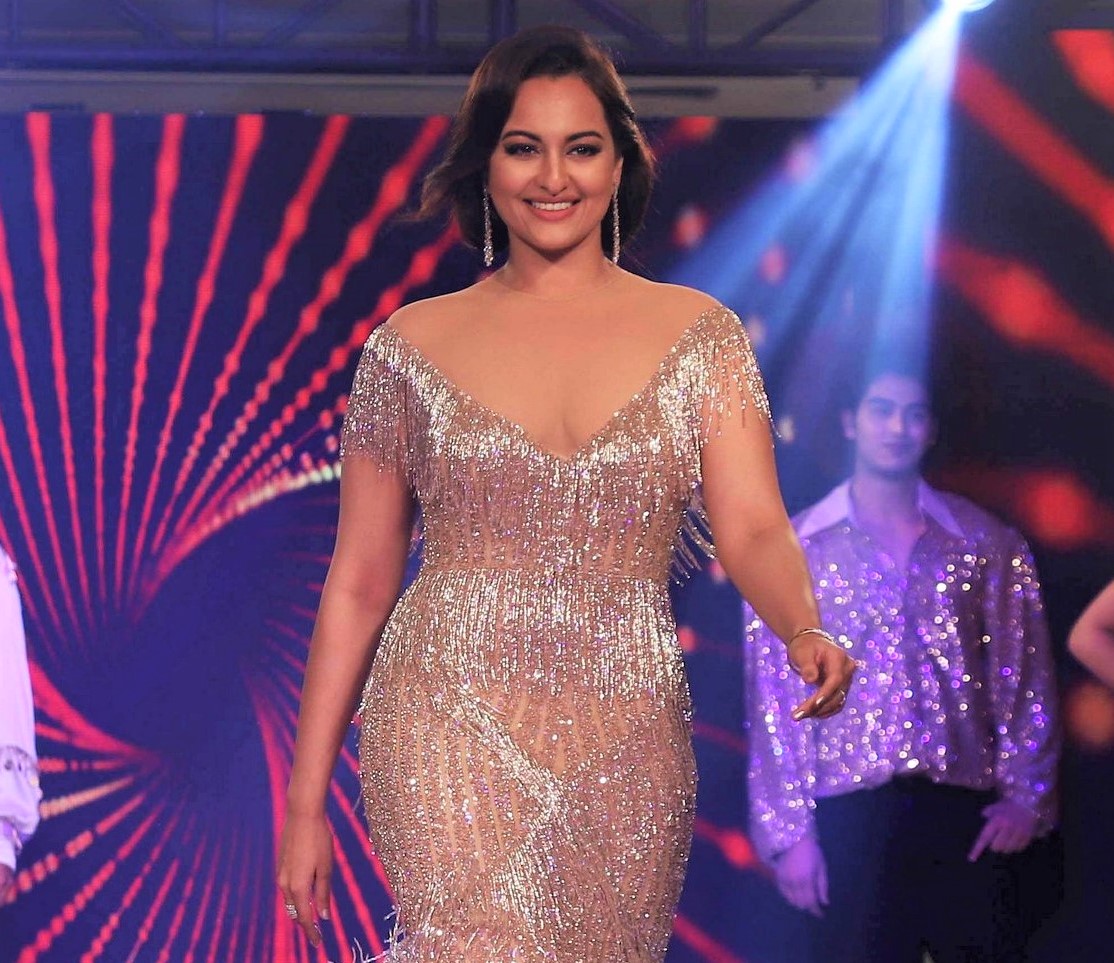 Actor  Sonakshi is known to promote body positivity. Her latest outing Double XL highlights the problems of body image issues for women. Talking about the film, Sonakshi in a new interview, recalled how she faced body shaming at home and it came from no one else but her mom.

Double XL stars Sonakshi with Huma Qureshi. Directed by Satram Ramani, the film was released on November 4. It follows the journey of two women in a society which encourages unrealistic beauty standards. During the film promotion, Sonakshi recently revealed how she never listened to her mom who told her to lose weight.

Agreeing that the conditioning of a child begins at home, Sonakshi told Firstpost, “Absolutely this conditioning happens when you are a child. I remember my mother telling me constantly to lose weight. And when somebody was constantly saying that to you, the rebellious kid in me would always do the opposite and the day my mother stopped telling me that’s when it actually struck me that I need to do something about my weight.”