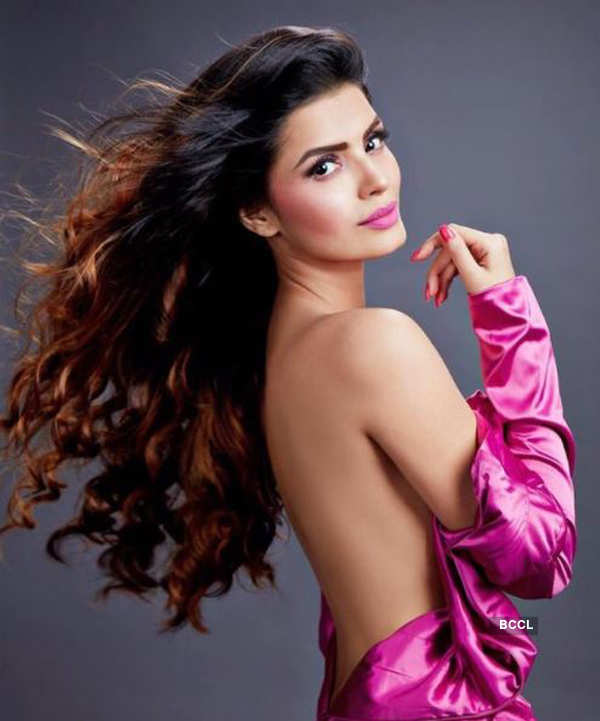 Sonali Raut (born 23 December 1990) is an Indian film actress and model who appears in Hindi films. … Raut made her acting debut with romantic-thriller film The Xpose in 2014 opposite Himesh Reshammiya and Yo Yo Honey Singh in a lead role. She was a contestant in the reality television show Bigg Boss 8.