Sonam Kapoor to trolls: My privilege not an insult 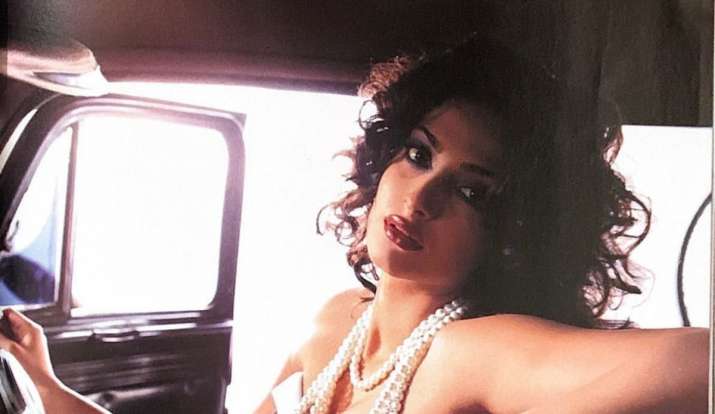 In a response to social media abuse amid the ‘outsider versus insider’ debate in the wake of Sushant Singh Rajput’s death, Sonam Kapoor on Sunday said though she acknowledges her privilege as a star child, her identity is a matter of pride for her.  Sonam, who comes from a family of Bollywood producers and actors, shared screenshots of the expletives-laden messages, directed towards her, veteran actor father Anil Kapoor, producer sister Rhea, among others in the next of her kin.

“This is some of comments coming my way. All the media and all the people who’ve encouraged this sort of behaviour and instigated it. This is on you. People talking about how one should have been kind to someone are doing worse to others. “I encourage you guys to see my comment section. And I’m sure you don’t hope that the same comes your way. I hope your parents don’t have to see this sort of stuff,” she wrote on Twitter.

Sonam said the remarks she made public aren’t even the “worst of it”. The actor and her team are reporting these comments to the authorities, she added. Rajput, 34, was found dead at his Mumbai residence on June 14. His death has reignited discussions around the struggle of survival in Bollywood, navigating cliques, particularly for outsiders.

The “Neerja” actor said she is proud to be the daughter of a movie star who has worked hard to sustain in the industry. “Today on Father’s Day I’d like to say one more thing, yes I’m my father’s daughter and yes I am here because of him and yes I’m privileged. That’s not an insult, my father has worked very hard to give me all of this. And it is my karma where I’m born and to whom I’m born. I’m proud. To be his daughter,” she wrote.

Today on Father’s Day id like to say one more thing, yes I’m my fathers daughter and yes I am here because of him and yes I’m privileged. That’s not an insult, my father has worked very hard to give me all of this. And it is my karma where I’m born and to whom I’m born. I’m proud

The 35-year-old actor said she has disabled the comments section from her and her father’s Instagram pages to avoid the barrage of hate.

“I don’t want my 64-year-old parents to go through this. They did nothing to deserve this. And I’m not doing it out of fear you morons, I’m doing it out of common sense to preserve my mental health and my parents,” she said.