Sonu Sood steps down as Punjab’s state icon: I have more responsibility towards the state 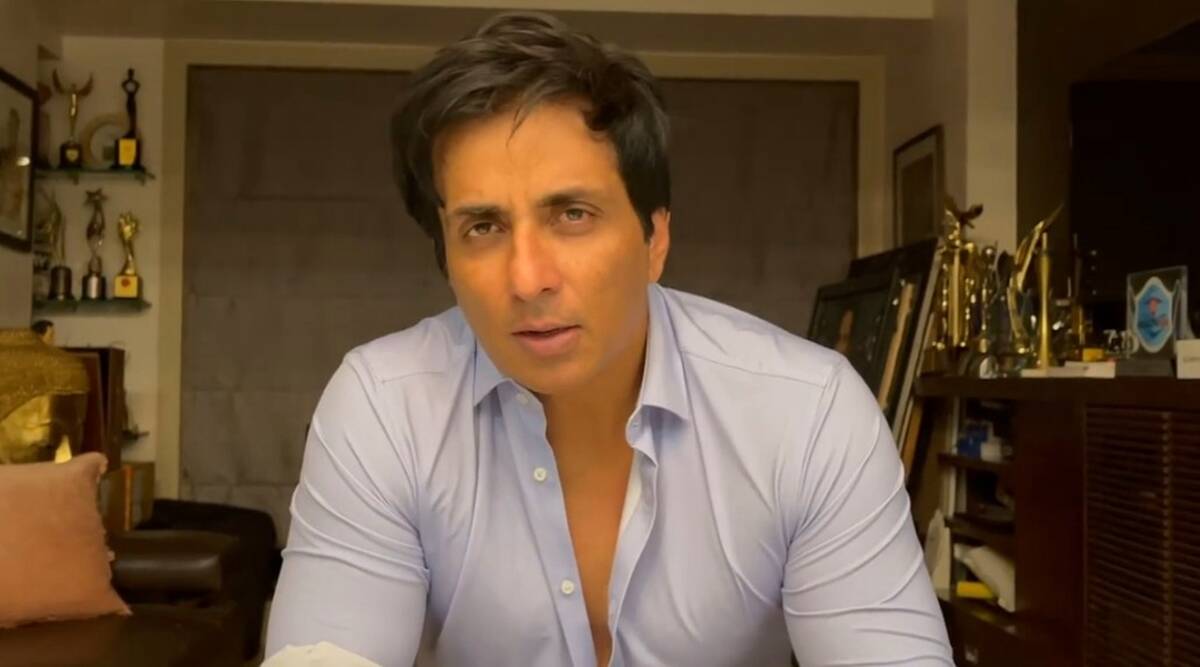 Actor Sonu Sood has voluntarily stepped down from the post of being Punjab’s state icon after holding the position for over a year. Sood says his decision comes in sync with the Election Commission’s principles, but maintains that it doesn’t mean an end to his responsibilities and duties towards the public.

“For the past two years, I was doing my bit as the State Icon of Punjab, spreading the message on how important it is to vote, help the state rebuild. Now, since my sister from my family is contesting in the Punjab elections, I can’t be the icon,” Sood tells us, adding, “It is not possible, or right. It was conveyed to me that I can no longer be sending a message that everyone has to come and vote because someone from my family is contesting. I think it is fine.”

The Election Commission of India (ECI) had appointed him to the position in November 2020, after his work to help people during the pandemic.

Sood says, “And now, when I have stepped down, I think I have more responsibility on my shoulders, that I have to do more… To spread the message (of rebuilding), and motivate people to come forward and do their bit (for the state).”