Sunny Leone shares cryptic post after Kangana Ranaut drags her into spat with Urmila Matondkar: ‘People who don’t know you have the most to say’ 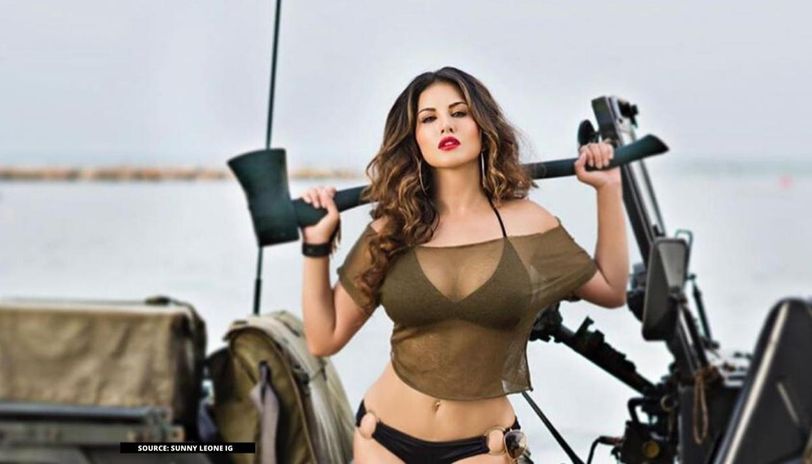 Sunny Leone shares cryptic post after Kangana Ranaut drags her into spat with Urmila Matondkar: ‘People who don’t know you have the most to say’

Sunny on Friday took to Instagram to share a picture of herself, with the caption, “Lunch date! Catching up on world drama!” The second photo in her post was more telling, however. It read, “It’s funny how the people that know the least about you have the most to say.” Sunny’s post has been ‘liked’ over 400000 times. “Accurate!” one person wrote in the comments.

Also read: Urmila Matondkar on calling Kangana Ranaut ‘rudali’: ‘If it was offensive, have no qualms in saying I am sorry’

Sunny, who after a successful career as an adult performer in the US transitioned into a Bollywood actor, said that the journey to be accepted was filled with struggle. “My journey is so different from everybody out there, and I was fortunate that people accepted me. It took a while for people to do that, but even when I first got here, there was a vast majority of people who accepted me, and that is why I survived. It’s the fans who kept me alive, and kept everything going. If it was not for them, I don’t think I would be here,” she told Hindustan Times.

Sunny is currently in the US with her husband and their three children, but said that she can’t wait to return to India, where her ‘heart’ is.