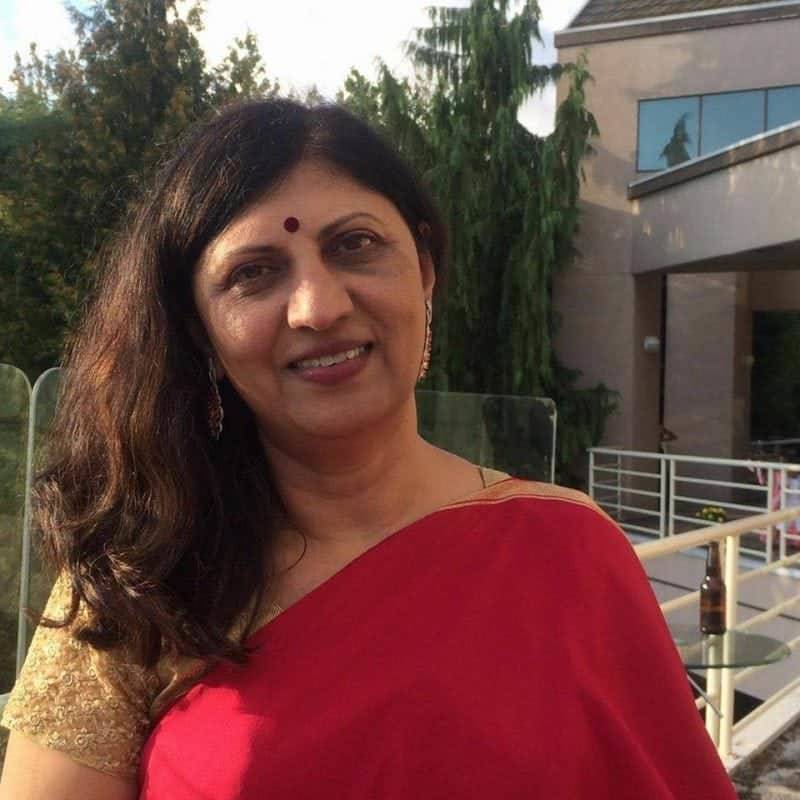 A Surrey man accused in a 2018 West Kelowna murder has shocked a Kelowna court once again.

Following an impromptu guilty plea to the second-degree murder of Surrey resident Rama Gauravarapu on Feb. 25, Tejwant Danjou surprisingly applied to retract his plea the following day on Feb. 26.

“When I went in with a set of admissions to sign … he refused to sign the admissions particular with the part that says he intended to kill the victim,” she said.

Crown counsel Michael Lefebure called the application “very serious,” saying Danjou’s plea and the first day’s proceedings were careful and in line with the requirements of the criminal code.

A hearing is scheduled for the morning of Feb. 28 for the application to remove the plea.

“If the application is successful, that is to say, that the guilty plea is withdrawn, I would think it makes imminent sense to start the trial effectively as quickly as possible,” said BC Supreme Court Justice Alison Beames.

“If there’s a ruling that the guilty plea is not to be set aside, then I would expect to proceed in a timely fashion to sentencing.”

Beames also asked the lawyers to keep their schedules open for the proceedings to continue one way or another following Friday’s application.

Danjou was arrested on July 22, 2018, after police were called to the Best Western hotel in the 3400-block of Carrington Road following a report of a woman in need of assistance.

Police said the woman, later identified as Gauravarapu, died that night and Danjou, who was 69 years old at the time, was charged with killing her.

According to RCMP, the two were known to each other and a code used on Danjou’s court file is reserved for cases where the victim and accused are in, or were previously in, a close and personal or intimate relationship.

Gauravarapu had been a financial planner at a Surrey Royal Bank branch for 20 years.

Danjou had been a real estate agent and after he was charged his real estate licence was suspended by the Real Estate Council of British Columbia.

Further circumstances regarding Gauravarapu’s death have yet to be revealed.