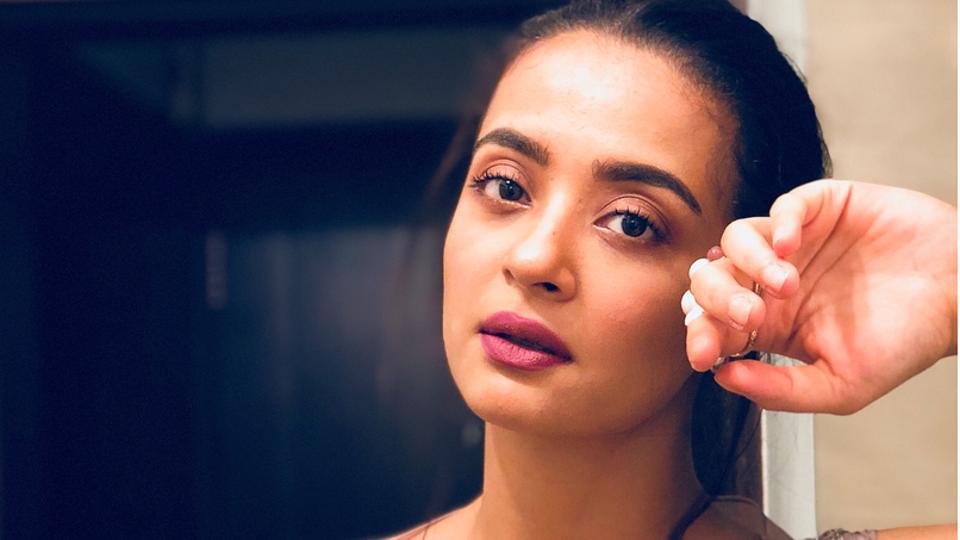 Surveen Chawla has said that she has faced casting couch multiple times. She went on to say that some of the filmmakers were named during India’s #MeToo movement.

Actor Surveen Chawla, who recently gave birth to her daughter, has now opened up about her casting couch experience. The Sacred Games actor revealed that she has faced five such situations till now – twice in Bollywood and thrice down south.

Surveen made her successful debut in the television industry with Ekta Kapoor’s show Kahiin To Hoga, which she calls a cakewalk. However, it did not turn out to be a smooth ride thereafter. Opening about one such experience in an interview to Pinkvilla, Surveen said, “Then came south and that was my biggest blow. I faced casting couch thrice. There was a time I was told to accompany a film director for a recce and I was told ‘I want to know every inch of your body’. I just started ignoring calls from then on.”

She added, “This was another ridiculously big director down south, a National Award-winning director. I had a very long audition there, it almost lasted a shift. I had to do various things – a monologue or saying something impromptu. I was unwell and I returned after the audition. Then the director suddenly offered to come to Mumbai as I was unwell. I found it very creepy and said ‘no, thank you’.

“On the same phone call, in which I was not speaking to the director as he could only speak Tamil and no English or Hindi. He spoke to me through someone, maybe a friend. That person told me on the phone that ‘sir needs to know you, he needs to understand you as this film will take a long time to make’. And then he jumped to ‘only till the film and then you can stop’. I very innocently asked him ‘stop what’. So, he said ‘just till the film this will go on; then you can stop’. I still remember my words. I told him that you are knocking on the wrong door. If sir thinks I am talented then I am still willing to work in his film but I cannot barter myself. And that film also didn’t happen.”

Talking about casting couch experiences in the Hindi film industry, she said, “It happened quite recently, last to last year. I had to barge out of an office because of someone trying to insinuate an act and I will never do that,” she went on to add, “One filmmaker to see how my cleavage looks and one filmmaker wants to see how my thighs looked. This kind of stuff happens

She also opened up about being called “overexposed” for featuring on television while she was busy giving auditions in South. She talked about how she even thought of lying to producers about her work and decided to tell them that she had worked only for a year