Sushant Singh Rajput’s brother-in-law on life 3 months after the actor’s death: ‘We are partly still in trauma’ 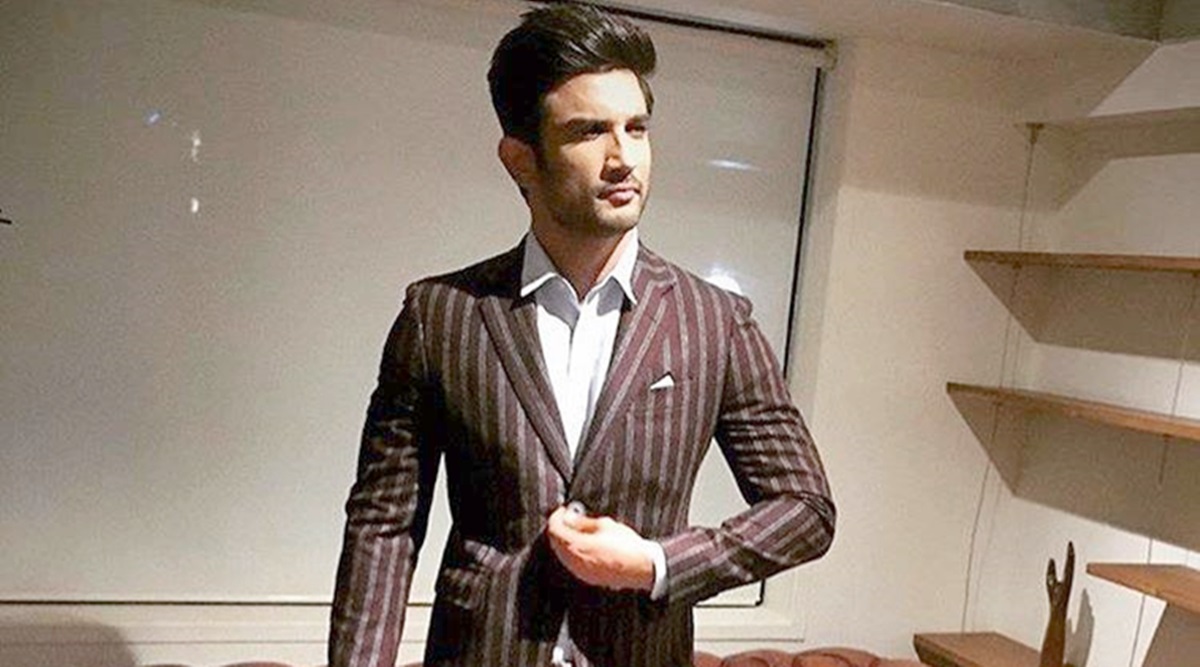 Sushant Singh Rajput’s US-based brother-in-law Vishal Singh Kirti has penned his thoughts three months after the actor’s death, reminiscing about their time together. He said instead of writing on ‘paid PR gimmicks’, he decided to write about their time with Sushant.

“Instead of talking about the case, I will reminisce about a couple of things. Since my wife and I don’t live in India, we used to catch up with Sushant over FaceTime or WhatsApp. Here is a cute screenshot of one of our FaceTime conversations,” he wrote. He also thanked their “Extended Family”, the #Warriors4SSR, who have been supporting the family in their ‘pursuit of justice’.

“What’s happened is so surreal that we are partly still in trauma. Every now and then, we smile and laugh about something our children do and a wave of guilt takes over. We question ourselves if we have the permission to smile when we have lost our brother. It will take us a long while before we go back to normal and I am pretty sure we will never be back to the status quo, but we will keep trying to heal and hopefully time will help,” he wrote about how the family has been dealing with their loss.

He also remembered how Sushant was extremely protective of his sister. “As for a sweet anecdote, when Shweta and I started dating in college, Sushant, playing a typical protective brother, questioned my intentions for his sister. We assured him that we were serious about the relationship but he was only fully convinced when I came down from the US to marry Shweta in 2007, after a short stint with long distance relationship. Rest is history!”