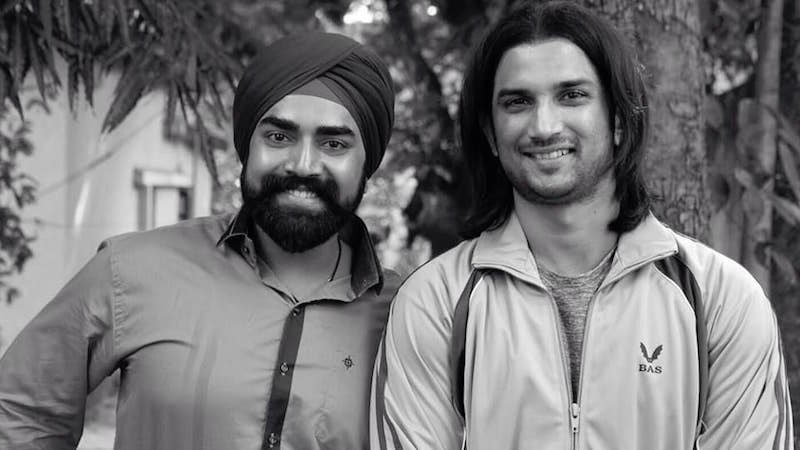 According to the Times of India, he also posted a video on his Facebook page in which he spoke of ending his life.

He reportedly touched on a number of topics, ranging from politics in Bollywood to his struggles in Mumbai. He said that no one in his family should be made responsible for his actions but pointed a finger at his wife and her mother for causing him “mental trauma”.

The Indian police said his body was found at his house in Mumbai’s Goregaon. A case has been registered and the police have not ruled it a suicide yet.

According to ANI, Nahar’s wife told the police that she and other people recovered the body. It has been sent for a post-mortem examination and the cause of death will be determined after that.

In June 2020, Rajput’s body was found at his house in Mumbai and his death was ruled a suicide. His death sparked a conversation in Bollywood on mental health and the insular nature of the industry.

Rajput had made his debut in 2014’s Kai Po Che and went on to star in numerous Bollywood movies.

Several of Rajput’s friends in the industry have since written about his struggles to break through, while social media and some cultural commentators have criticised the allegedly closed culture in Bollywood, where some families have dominated for up to four generations.