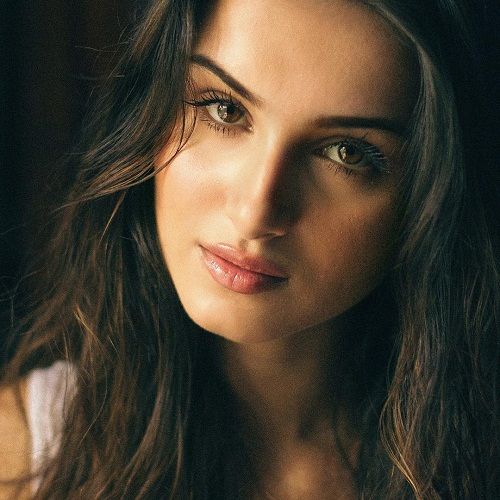 Tara Sutaria (born 19 November 1995) is an Indian actress, singer and dancer who works in Hindi films and televsion. She started her television career as a child artist in 2010 with Disney India’s Big Bada Boom and went on to star in the channel’s sitcoms The Suite Life of Karan & Kabir (2012) and Oye Jassie (2013).