Tarekh Rana was a fugitive 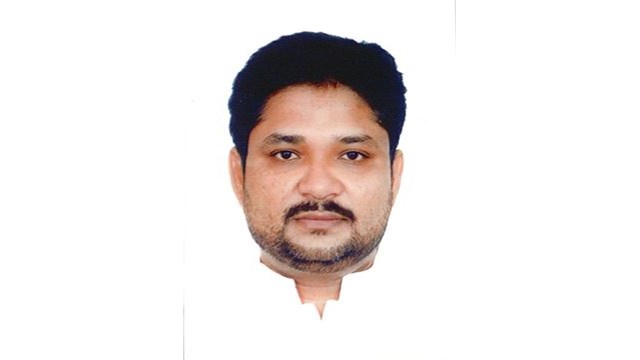 Canadian immigration officers alleged in 2015 that an Ajax, Ont., developer had entered the country using a false identity and was actually a crime leader wanted in Bangladesh, according to documents obtained by Global News.

But despite writing in a report that they had “confirmed, through facial recognition” that Md. Tarekh Rana was a fugitive, the officers at the Toronto immigration enforcement centre did not proceed with a case against him.

The matter was eventually dropped after Rana refuted the allegations and the officers, unable to corroborate he was the wanted man, decided there were insufficient grounds to take enforcement action, the documents indicate.

Rana was subsequently allowed to enter Canada repeatedly to run his property development business east of Toronto. He was also photographed alongside a gallery of Canadian politicians — some of whom wrote letters supporting him.

Documents detailing Rana’s immigration history were obtained from a confidential source after Global News reported the similarities between the Ajax businessman and crime leader Khandekar Tanvir Islam “Joy,” who is wanted for multiple murders.

READ MORE: Tarekh Rana is an acclaimed Ajax businessman. Is he also a fugitive crime boss?

Rana has declined to be interviewed.

But in emails, he told Global News he may have been the victim of identity theft, and he and his lawyer said he had been cleared by the RCMP.

The documents show that two years after Rana founded his business in Ajax in 2013, Canadian immigration officers began the process of reporting him for allegedly misrepresenting his identity, which could have resulted in his deportation.

“He acquired his visa without disclosing his true identity of Tanveer Islam Khandakar, who is one of the Bangladesh Police’s most wanted criminals,” the Canada Border Services Agency (CBSA) wrote.

“Tarekh Rana has been confirmed, through facial recognition, as being one and the same as Tanveer Islam Khandakar.”

A leader of the Seven Star crime group, Khandakar, who used the nickname Joy, is listed on the Interpol website as wanted for murder and possession of explosives. He is also on the Bangladesh Police most wanted list.

Shown the government report alleging Joy was posing as Rana, a CBSA spokesperson declined to respond to it directly and d the department did not comment on cases due to privacy restrictions.