Thackeray: ‘My home was demolished today, your pride will crumble tomorrow’ 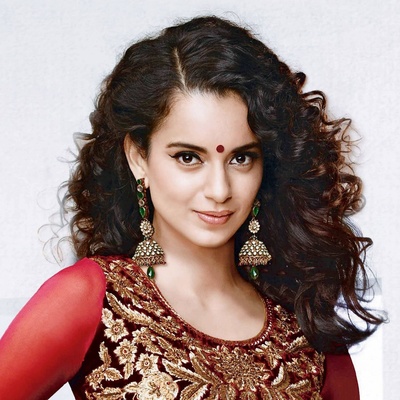 Kangana Ranaut took to Twitter to send a message to Maharashtra chief minister Uddhav Thackeray. In a self-made video, she warned him that his ‘pride will crumble’ soon and compared the partial demolition of her office in Mumbai to the plight of Kashmiri Pandits, who were forced to leave their homes in 1990.

In the video, Kangana said that Uddhav did her a ‘huge favour’ by subjecting her to this ‘cruelty and terror’. She also announced a film on Kashmir and said that she will create awareness among her fellow countrymen with it.

“Uddhav Thackeray, did you think that you got revenge from me by colluding with the film mafia and demolishing my house? My house has been demolished today but your pride will crumble tomorrow. Time will change,” she said.

“I think you have done me a huge favour. I knew what Kashmiri Pandits must have gone through, but today, I have experienced it. I vow that I will make a film, not just on Ayodhya, but also on Kashmir. I will rouse my fellow countrymen. It has happened to me, which has some meaning and significance. Uddhav Thackeray, it is a good thing that it was me who was subjected to this cruelty and terror. It definitely has some significance. Jai Hind, Jai Maharashtra!,” she concluded. She used the hashtag ‘death of democracy’ while sharing the video on social media.

Kangana has been involved in a nasty war of words with the Maharashtra government after she criticised the Mumbai Police and compared Mumbai to Pakistan-occupied Kashmir. Even as some political leaders felt that she ‘has no right to live in Mumbai’ after her comments, she announced her decision to return to the city from her hometown Mandi, where she was quarantining with her family.

On Wednesday afternoon, Kangana arrived in Mumbai with her sister and manager Rangoli Chandel. They were given Y-plus security by the Union home ministry.

Meanwhile, officials of the Brihanmumbai Municipal Corporation (BMC) began demolishing alleged structural violations at Kangana’s office in Mumbai on Wednesday, a day after issuing her a notice over them. The demolition was stayed by the Bombay High Court and the BMC was asked to file a reply on the actor’s petition.