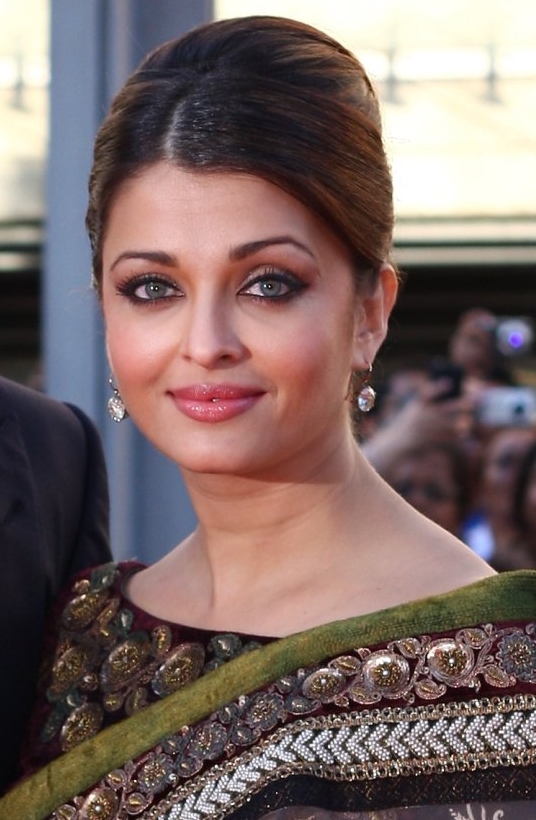 As actor Alia Bhatt becomes the latest female star to invest in a firm, we take a look at how her Hindi film counterparts are also turning angel investors to several startups across sectors.

There’s no doubt that they add immense value to a project by their sheer presence. But it’s interesting to note that of late, a number of top Bollywood female stars are turning out to be angels for several startups as well. Probably realising the value of smart investments, several big names such as Alia Bhatt, Deepika Padukone, Katrina Kaif, Aishwarya Rai-Bachchan and Priyanka Chopra-Jonas, among others, have turned towards entrepreneurship.

For starters, in the latest instance, Bhatt, who is already a partner in fashion-tech startup, StyleCracker, has invested an undisclosed amount in omni-channel lifestyle retailer, Nykaa. This comes after Kaif also put in an undisclosed sum into the same firm. The Tiger Zinda Hai actor’s latest investment comes about a year after she launched her beauty brand, Kay Beauty in partnership with Nykaa. Padukone, on her part, has invested in the FMCG health food brand, Epigamia, besides the Delhi-based Blu Smart.

That’s not all. Rai-Bachchan, along with her mother, has invested in a Bengaluru-based environmental intelligence startup, Ambee. Also, Chopra-Jonas has stakes in alternative college education startup, Holberton School as well as dating app Bumble. Plus, Anushka Sharma, along with her hubby, Indian cricket team captain, Virat Kohli, has invested in a new-age insurance startup, Digit.

Experts call it a “smart move” by actors considering the “amount of uncertainty” that comes with a film career. Says ad whiz Prahlad Kakkar: “There can be a sudden death (of career), with no time to think and ponder. But by investing correctly with the help of their financial advisors etc., they can give themselves a [financial] cushioning of sorts, when they are earning loads of money, and have surplus of it to invest.”

For actors, the idea is to “add some kind of value” which isn’t just limited to the numbers. As Padukone explains: “I go for it [which firms/startups to invest in] in the same way I would choose my [film] scripts. So, there’s a kind of gut feeling, when you know that someone has a certain vision. Also, what I look for companies/brands that are clutter-breaking and, more importantly, the ones that are going to add value to the development of our country. We have so much talent today that I feel proud to see some of the home-grown startups. What I look for is investing in that kind of vision.”

When Kaif decided to become a partner in Nykaa, she already knew the firm’s trajectory, thanks to the fact that she was already associated with it through Kay Beauty. “I was familiar with the company’s growing brand equity and market leadership and becoming an investor is the next logical step in sharing the vision. Nykaa has opened new avenues for women to explore and celebrate their own unique idea of beauty, and I am very excited to be a part of their growth journey,” she says.

Other names such as Malaika Arora and Karisma Kapoor also have had their investments in startups such as SARVA and Babyoye.com respectively. “I am sure even earlier, actors would make investments but we wouldn’t get to know,” says film trade expert, Taran Adarsh, adding: “See, if actors can manage their investments in terms of time and money, why not? Also, today’s actors are aware that they have to keep up with the lifestyle they’ve earned even when things aren’t going well for them. Like everyone else, they, too, want to secure their future. That way, actors are no different than any common person.”

“Honestly, I don’t see it [investing in startups/firms] through the lens of gender, or even numbers. I’ve always done things from my heart and sheer gut-feeling. As a result, I have never over-thought about anything. So, I’m never like, ‘oh, I am a female, and also an entrepreneur.’ For me, it’s all about gut, believing in somebody’s vision, and giving back to the country. It’s great to be in a position wherein you’re able to invest in someone’s vision, and maybe when you look back at it 20-25 years later, you’ll feel proud of the fact that you had a small part to play in a home-grown firm that had a much larger outlook/plan.”