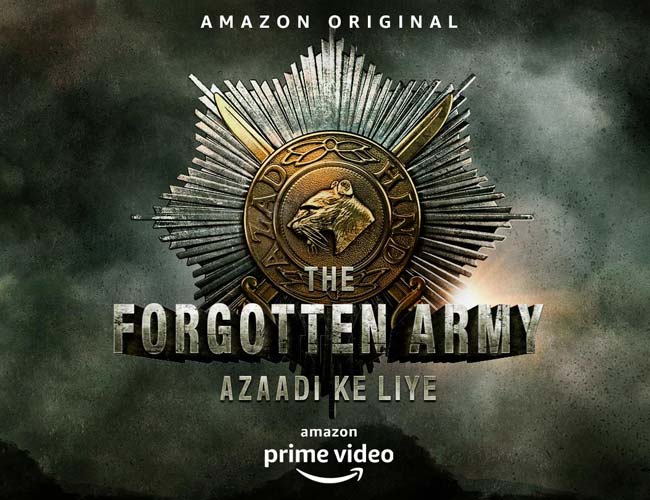 If the news doing the round is to be believed then Amazon Prime Video’s ‘The Forgotten Army’ will be the biggest web series produced in India and the fans are very excited about this as the trailer already looks very promising. The scenes are extensively breathtaking and we cannot wait for the series to start streaming already. The director of the show is Kabir Khan who has given us the best of films and now is going to give us the web series on a larger than life scale as well.

The show turned out to be a bigger one as it has been extensively shot to give us all the realistic feels and chills while watching it. An unknown fact is that some of the places were recreated in order for us to time travel to the era. A celebrated trade analyst shared, `Rumour has it that Kabir Khan’s OTT directorial debut #TheForgottenArmy which will stream on Amazon Prime Video is the biggest OTT show ever produced in India with a budget of Rs. 150 crore. This is a big one!! Looking forward to this!`.

The teaser begins with the men of the Indian National Army led by Netaji Subhas Chandra Bose playing the game of cricket, who are soon attacked by the enemies. From teh characters to the backdrop, everything looks absolutely promising and well, mounted on 150 crores totally is believing looking at every frame from the show.

Created and Directed by the ace director Kabir Khan, ‘The Forgotten Army’ will start streaming on Amazon Prime Video from January, 2020.