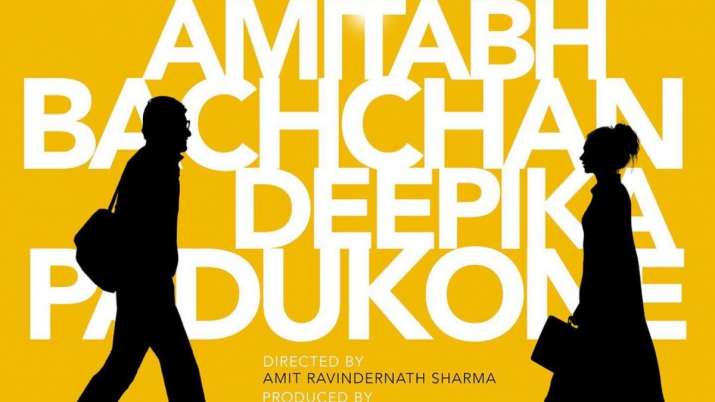 Bollywood actress Deepika Padukone on Monday treated her fans with the first look poster of her upcoming film The Intern. It is a Hindi adaptation of a Hollywood film by the same name. The actress also announced that due to the sudden demise of late actor Rishi Kapoor, Amitabh Bachchan has been roped in for the role.

Sharing the poster on her Instagram, Deepika wrote, “What an absolute honour to be collaborating with one of my most special co-stars again! Welcoming @amitabhbachchan to the Indian adaptation of #TheIntern.”

This will be the second time Deepika Padukone and Amitabh Bachchan will be sharing screen space after Shoojit Sircar’s Piku.

The Intern is a remake of the Hollywood movie of the same name which starred Anne Hathaway and Robert De Niro in the lead roles. The Intern remake in Bollywood is being helmed by Amit Sharma of Badhaai Ho fame and it is being co-produced by Sunil Kheterpal, Deepika Padukone in association with Warner Bros India. The screenplay has been penned by the duo of Akshat Ghildial and Mitesh Shah.

He is also shooting for Mayday, which has been directed by Ajay Devgn and also stars him and Rakul Preet Singh. He also has Jhund and Brahmastra.