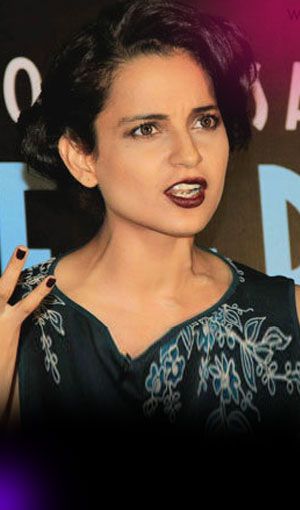 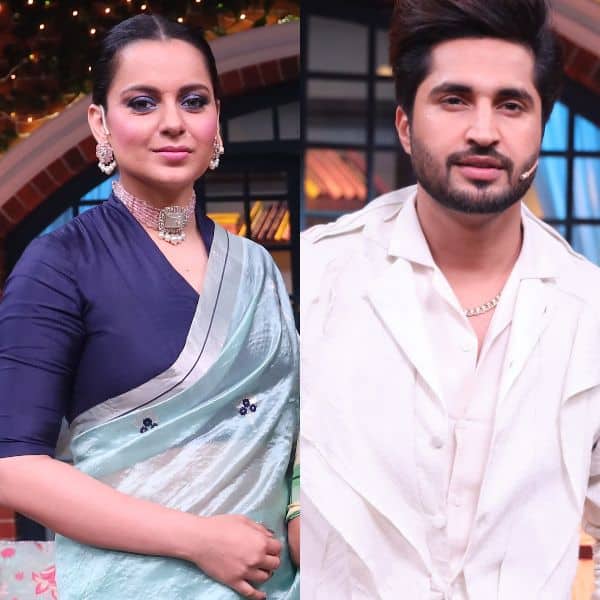 Celebrations will be doubled when Sony TV’s The Kapil Sharma Show will witness a back to back bang on weekend. On one side viewers’ will see wonderful dance performances by Street Dancer 3D cast and on the other side, there will be an influential take of a woman – Kangana Ranaut who has a dream to conquer the world at the late 30s. A fun banter will continue when Kangana Ranaut will be seen unveiling some interesting behind the scene moments with Jassie Gill, Richa Chadha and Ashwini Iyer promoting their upcoming release Panga.

Kapil being the conversationalist, tried to dig out some insights from Panga’s trailer. He mentioned that there is a sequence where Kangana is hitting Jassie Gill with her legs and kicking him hard. In the trailer, Jassie is seen struggling with Kangana’s sleeping pattern. Narrating the incidence Jassie shared, “Pajji, Kangana is a method actor who believes in performing all her sequences with perfection. She shoots 2 to 3 extra takes so that makers get options to choose from the shots. Hence, she had hit my back for 6 to 7 times straight.”

Making the best use of her time Kangana took a chance to praise Ashwini’s direction skills. she mentioned that the way Ashwini narrated her the entire script it turned out as if it is Ashwini’s biopic. Kangana and the entire cast was extremely impressed by the fact that after directing the commercially successful film Bareilly Ki Barfi, Ashwini devoted 3 years entirely for Panga where she is involved with scripting, direction, and post-production.