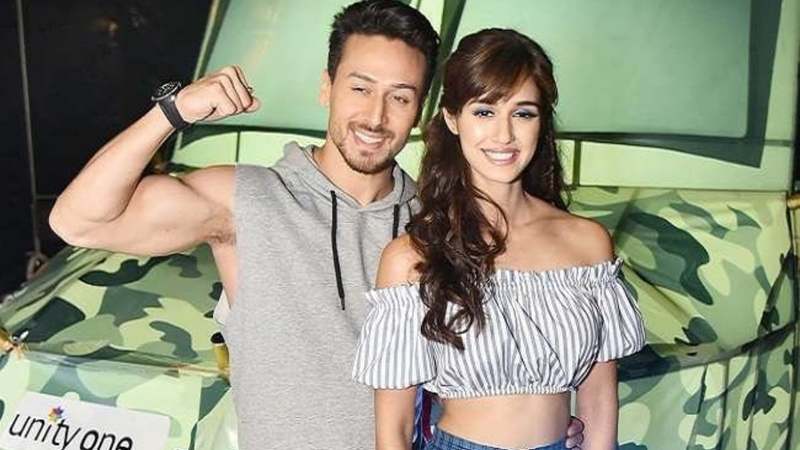 India’s Mumbai is under lockdown due to a surge in coronavirus cases and the public has been restricted from travelling. This rule applies to everyone, even celebrities, as actors Tiger Shroff and Disha Patani learned the hard way.

On Tuesday evening, the pair was stopped by a policemen at the Bandra Bandstand.

“In the ongoing ‘War‘ against the virus, going ‘Malang‘ on the streets of Bandra cost dearly to two actors who have been booked under sections 188, 34 IPC by Bandra PStn. We request all Mumbaikars to avoid unnecessary ‘Heropanti’ which can compromise on safety against #COVID19,” the police posted on Twitter.

According to the Indian Express, the police have registered a case under Section 188 (disobeying the order of public servant) of the Indian Penal Code against Tiger, Patani and their driver.

“They are celebrities,” a police official told the publication. “We did so to set an example so that others refrain from traveling outside during curfew timings and abide by the lockdown norms.”

However, soon after, the Bhaagi actor’s mother Ayesha Shroff denied the claims and said no FIR had been registered.

According to the Times of India, she wrote, “They were heading home and cops were checking Aadhaar cards on the way. No one is interested in “roaming” at a time like this. Please get your facts right before saying such things. Thank you!”

She also snapped back at a user who questioned why Tiger was out in the first place. “For your information, it is permitted to go out for essentials,” she added. “Instead of bringing people down how come no one writes about the free meals he’s providing to front line workers! That’s because he himself doesn’t talk about it! So don’t judge till you know. Thank you.”

It’s extremely important for celebrities to act sensitively and responsibly at this time. They are in positions to influence millions of people and while they don’t owe anyone anything, this would be a good time to use their celebrity status for good. Stay home and stay safe everyone!