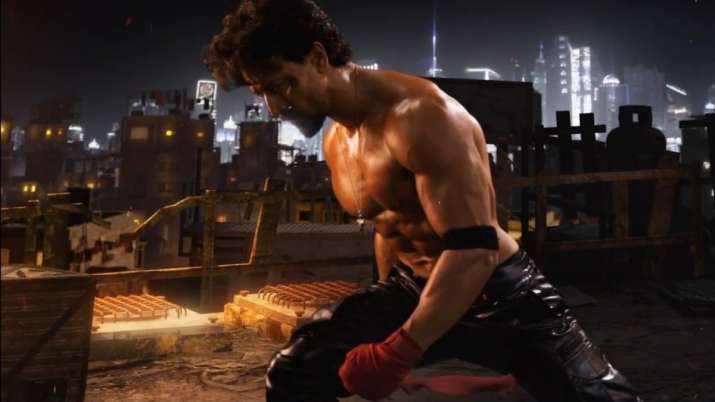 “Taiyaar Rehna #1yeartoGanapath” seems to be the mood of the moment with Tiger Shroff, Kirti Sanon, and the team posting a scintillating, new motion picture on their Instagram handle. Every asset released by the team has so far created a buzz and the fans are super excited about the impending release of ‘Ganapath’ in 2022.

The film will hit the big screen on 23rd December next year and the makers are pulling out all stops to make the event as grand as possible.

The Vikas Bahl directorial promises to be a unique, one-of-a-kind thriller that has never been presented before in Indian cinema. No expense has been spared to make the film, one of the most lavishly mounted ever with the slick action sequences putting even global blockbusters in shade.

‘Ganapath’  is directed by Vikas Bahl and produced by Vashu Bhagnani, Vikas Bahl, Deepshikha Deshmukh, and Jackky Bhagnani. The film is set to take the big screen by storm on 23rd December, 2022.