Tinaa Dattaa opens up on depression post her abusive relationship 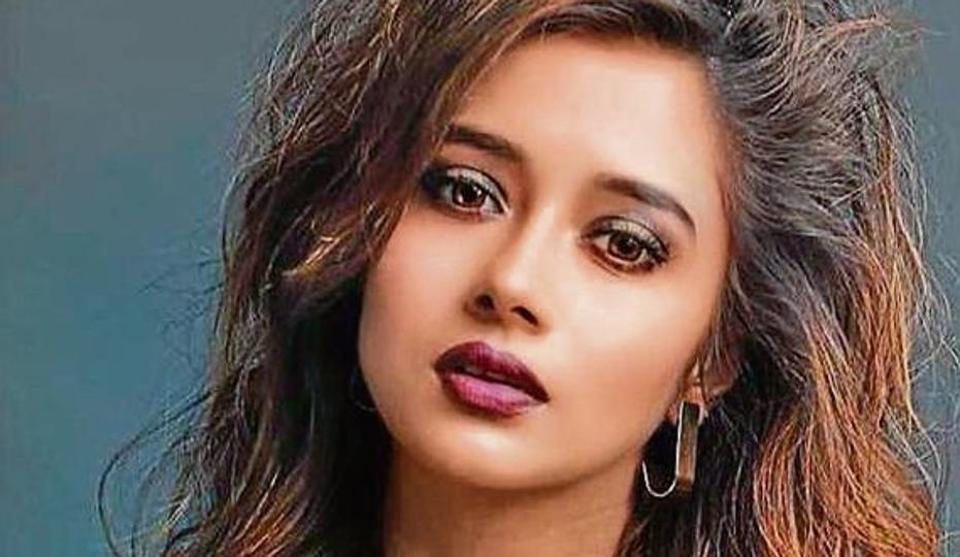 Tinaa Dattaa opens up on depression post her abusive relationship, says ‘I used to hide in my make-up room and cry’

Tinaa Dattaa of Uttaran fame wants to settle down now and is looking for a nice guy who should be loyal to her and respects people.

Actor Tinaa Dattaa made headlines this year when she broke her silence about being in an abusive relationship for five years with an industry outsider. After having a rough patch in her personal life, the Uttaran actor is open for a new relationship and is looking for a suitable life partner but not from the entertainment industry.

“I’ve consciously decided to focus on my life. I would love to settle down but I haven’t met the right person. I’m out of an abusive relationship and want to settle down in life but not with someone from the industry,” says Tinaa who is currently on a break from work.

On the qualities she wants in her partner, Tinaa shares, “He should be loyal to me, respect people and should be a nice guy.”

As she looks back, Tinaa regrets not taking up a stand for herself back then. “I should have told him that it is over. I don’t blame the guy completely because I was also at a very tender age when I fell in love. I was so blinded in love that I thought it was okay for me to put up with an abusive relationship and allowed him to treat me the way he wished. But it was not okay. If a guy raises a hand on you, that means he is not man enough. One shouldn’t let anybody take you for granted and nobody has the right to disrespect you and take away your peace and happiness from you,” Tinaa says.

The actor had a tough time moving on from the relationship. “I was so scared to trust people and went into depression. I remember I used to be really sad on the sets and used to hide in my make-up room and cry,” Tinaa shares.