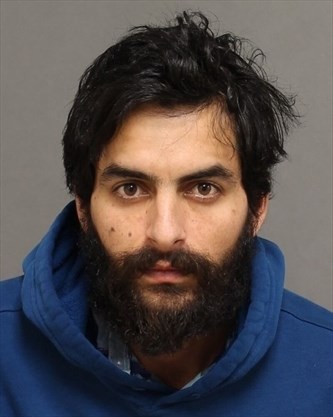 Police say they are concerned there may be more victims after Gurpinder Singh, 28, allegedly sexually assaulted a female international student and threatened her family. – Toronto Police Service photo

Toronto police have arrested a Brampton man for allegedly sexually assaulting an international student then threatening both her and her family.

Police say the student became friends with the man after he told her he could help her establish bank accounts in Canada.

On Friday, Nov. 15, police say the woman travelled to Toronto from another province to meet the man in a hotel room. There, police say the man sexually assaulted her, took pictures of her and threatened both her and her family.

Gurpinder Singh, 28, of Brampton, was arrested on charges of sexual assault, uttering a death threat, extortion and voyeurism.

Police say they are concerned there may be more victims.

“Anyone who has been a victim of a sexual offence should report it to police,” Toronto police said in a Tuesday news release. “Investigators want to remind people that they will not be questioned on their immigration status as part of this report.”