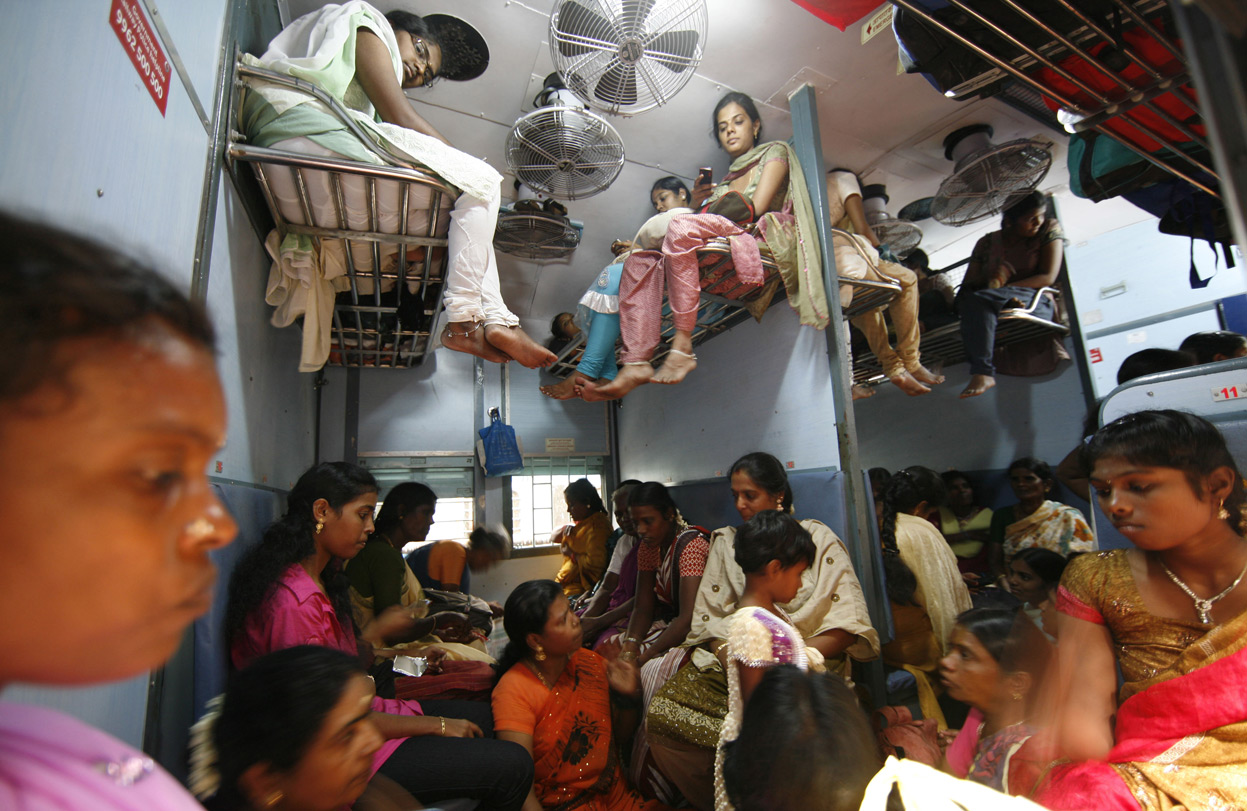 Shah Rukh Khan makes a BIG revelation: I am working on scripts; will announce my next film in a month or two

Yesterday at the launch event of Ted Talks India season 2, Shah Rukh Khan revealed that he is currently working on two to three scripts.

It’s been a long time since we have seen Shah Rukh Khan on the big screen. The superstar last featured in Aanand L Rai’s Zero, which turned out to be a box office dud. Shah shared screen space with his Jab Tak Hai Jaan co-stars Katrina Kaif and Anushka Sharma, however, the trio couldn’t recreate the same magic on the big screen. After that, people have been longing to hear an official announcement from SRK about his next film. And it seems, the lord has finally answered everyone’s prayers. While there’s no confirmation about SRK’s next, the actor has ensured his fans that he will announce his new movie in a month or two. These words from King Khan will definitely come as a sigh of relief to his fans and well-wishers.

Yesterday at the launch event of Ted Talks India season 2, Shah Rukh Khan revealed that he is currently working on two to three scripts. During the media interaction, he joked, “Actually, I spoke to Sanjay (Gupta), Gaurav (Banerjee) and Uday (Shankar; chairman of Star and Disney India, and president of The Walt Disney Company, Asia Pacific) and I said, this is the platform where I want to announce it. This is it. I will come here and tell everyone about. Ted Talk will be my new movie.”

Soon, on a serious note, the actor got candid and said, “Jokes apart, I am thinking and taking some time. I am working on two or three scripts and, Inshallah, as soon as they are ready, I am ready. Because most of the people with whom I am working are busy so, Inshallah, I will announce it myself. I feel till the time rumours are floating around, it’s good because some of them have given me ideas. There was one film people said that I am going to do — Tarzan and Jane. So, I really want to do the role of Tarzan (laughs), But no. I think, Inshallah, in another month or two, I will figure out everything.”

Well, there are lots of media reports surrounding SRK’s next but we choose to trust the actor’s words.

(With Inputs From IANS)