Truck driver sentenced to 8 years in 2016 crash that killed four people, including family of three 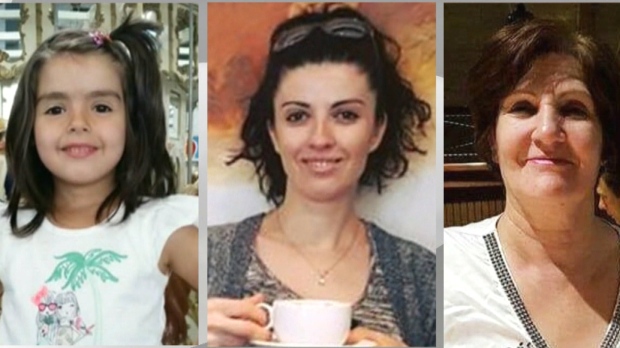 A truck driver has been sentenced to eight years in jail after being found guilty of criminal negligence causing death and bodily harm following a 2016 fiery crash on Highway 400 that killed four people.

Sarbjit Matharu, 40, was found guilty on all charges in April.

He is also prohibited from driving for 10 years.

The crash took place on June 24, 2016 in the southbound lanes of the highway near Finch Avenue around 10 p.m. Eleven vehicles were involved in the collision.

Three of the four victims were members of the same family—35-year-old Valbona Vokshi, her five-year-old daughter Isabela Kuci, and the girl’s 55-year-old grandmother Xhemile Vokshi. The family was returning from a day at Canada’s Wonderland at the time of the crash.

The fourth victim has been identified as 27-year-old Maria Lipska. 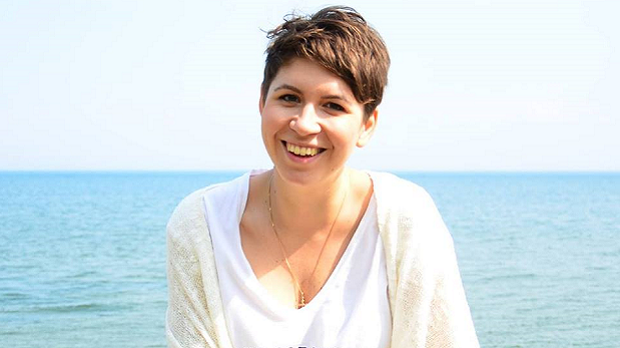 In his April verdict, Superior Court Justice Michael Code found Matharu was driving on only two hours of sleep. The judge also stated Matharu was distracted by lengthy phone calls with friends.